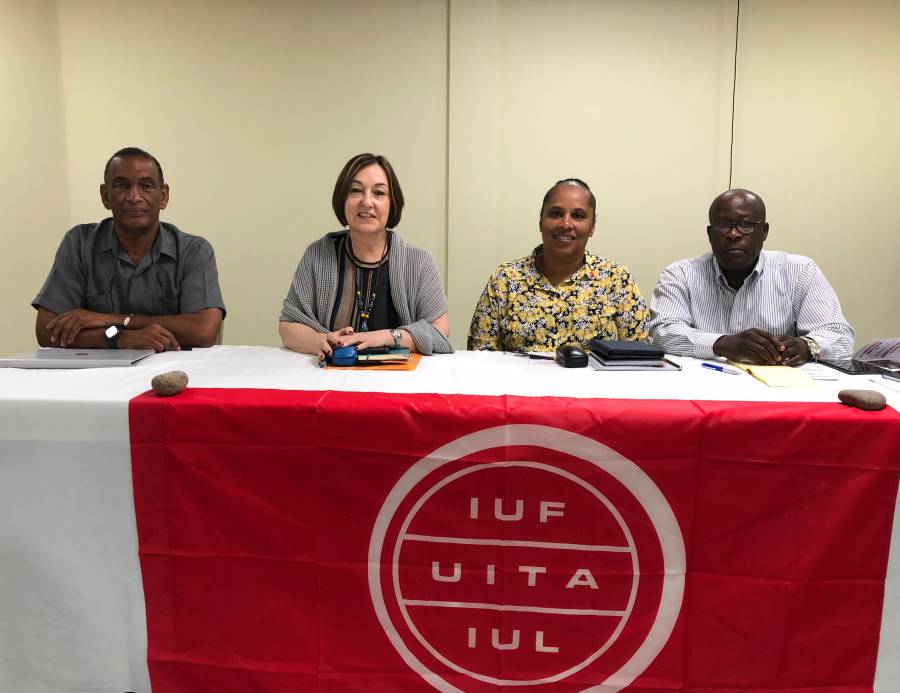 While there is no legal definition, the term “precarious” is used to refer to a type of work where an employee is poorly paid and has no job security.

The matter of precarious employment was the main focus on the 2020 regional committee meeting of The International Union of Food, Agricultural, Hotel, Restaurant, Catering, Tobacco and Allied Workers’ Association as they commenced high-level talks on the issue in Grenada on Monday.

IUF is a global union federation of trade unions with various membership spanning across several industries, many of which relate to food processing. Affiliates from Antigua, Bermuda, Grenada, Barbados, Jamaica, and Guyana came together to discuss union and worker-related issues in their respective countries as it relates to an upsurge of precarious employment.

Monday’s meeting at the Radisson Grenada Beach resort was declared open by Minister of Labour and Foreign Affairs, Hon. Peter David, and was chaired by IUF General Secretary, Sister Sue Longley who is based at the IUF Headquarters in Geneva.

“Women workers for me are at the heart and are the most affected by some of the issues we will be discussing, in particular, the impact of precarious work whether it be outsourcing, contract work, [or] more and more use of temporary contracts. We know from the IUF point of view that this is something that is happening across all our sectors. Traditionally we would have seen this more in tourism and agriculture which is connected with seasonality, but now temporary has become permanent since workers get issued one temporary contract after another,” Longley said.

The 2-day meeting was held under the theme “Precarious employment, the biggest threat to labour and economic advancement of workers.”

Longley drew the media’s attention to the various ways in which precarious employment is being systematically used to undermine trade union organisation and bargaining power. She has called on governments to take this matter seriously due to the social implications that precarious employment can create.

“We need a multi-pronged approach, it’s been clear that this needs strong legislation, we need the legislation to protect workers in their workplaces and that’s something I think from this meeting that we will all be looking at is what we can do at the national level. So the IUF has been engaging directly with the companies where we have some sort of relationship to create a framework to engage on these issues,” said Longley.

The General Secretary said several transnational companies within the food processing industry have already seen the negative impact that precarious employment is having on their business. “Companies have more and more obligation to assess the human rights risks to do their due diligence to prove that they have clean supply chains and we think that precarious work outsourcing undermines human rights. So, a number of companies have recognised this and have committed to work with the IUF to move from outsourcing to more permanent work,” Longley said.

IUF Regional Secretary, Clifton Grant, said the policy recommendations stemming from this meeting will go before the IUF executive committee in the first week in May in Geneva which, if approved, will form part of the global policy in dealing with this issue of contract work. He spoke of the chain effect that the upsurge in precarious employment will have on the economy of the region. “What we are seeing is that workers don’t have any future in terms of their protection after useful life. When they are retiring, there is no benefit there and this has a chain effect in terms of the economy and future of our region.”

The IUF promises to continue to engage governments on this issue with a view of finding a solution. 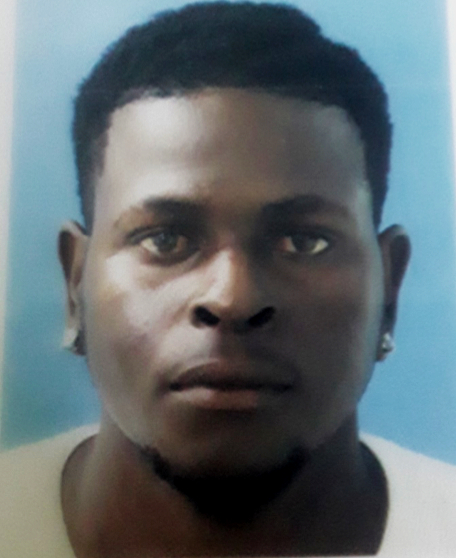