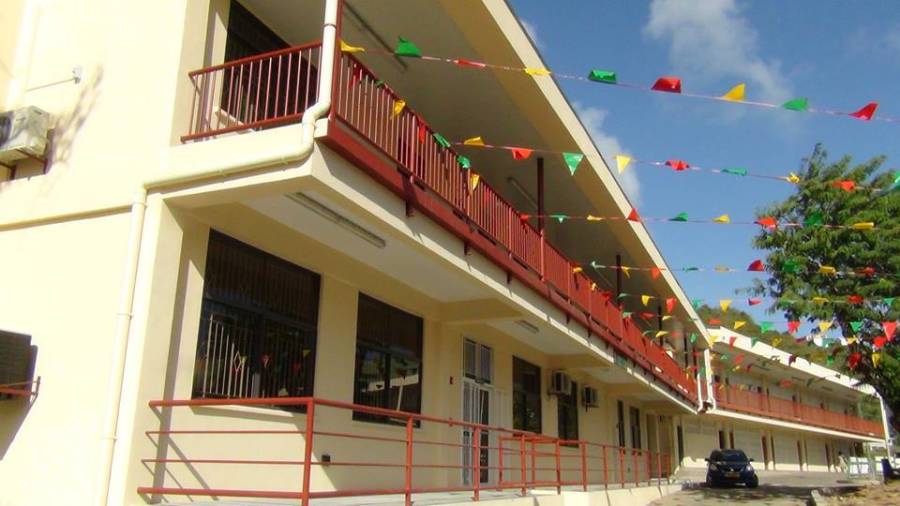 On 2 February 1885, a school for the secondary education of boys was started by private enterprise in St George. The privately funded St George’s Grammar School was located at Mrs Grey’s premises on Hospital Street (present location of First Caribbean International Bank).

It soon gained the reputation for educating sons of wealthy landowners, professionals, merchants and civil servants.

Preparation of the site to accommodate the school was a big civil engineering project, involving levelling of the top of the hill and using the excavated material to reclaim the shallow bay to be used as a playing field.

Known today as GBSS, the Grenada Boys Secondary School remains one of the foremost secondary schools in Grenada. Today is GBSS Day.

Compiled from the Grenada Handbook editions 1897, 1901-1902, 1912 and referencing A to Z of Grenada by John Angus Martin and Grenada A History of Its People by Beverley A Steele.

NOW Grenada is not responsible for the opinions, statements or media content presented by contributors. In case of abuse, click here to report.
Tags: educationgrenada boys secondary schoolgrenada handbookhistory
Next Post 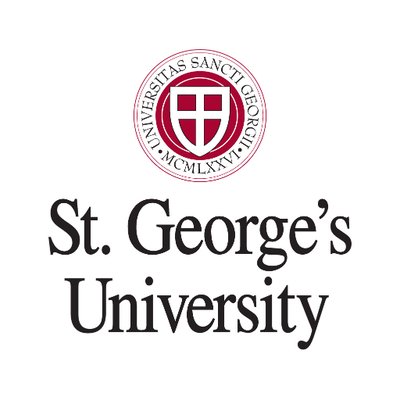