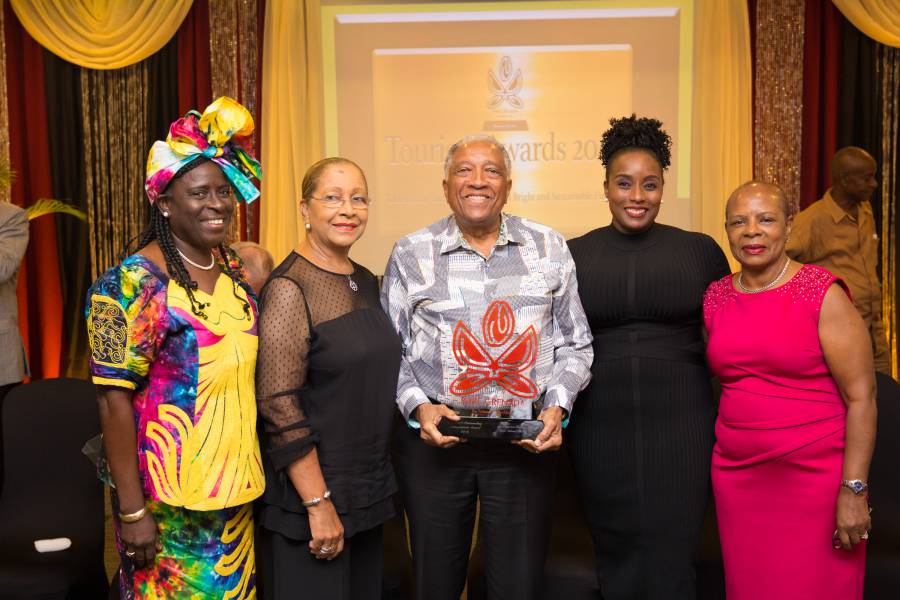 This story was posted 2 years ago
in Business, PRESS RELEASE, Travel/Tourism
2 min. read

The island of Grenada woke up Saturday morning to hear the sad news of the sudden passing of a famous son of the soil, Sir Royston Hopkin, KCMG.

Sir Royston was our celebrity hotelier starting his illustrious career in the hospitality industry with the purchase of Spice Island Inn over 30 years ago. He renamed it Spice Island Beach Resort, upgraded the property, added more rooms and has received numerous accolades over the years. His attention to detail, his quest for excellence and his high standards meant that Spice Island Beach Resort became one of the most prestigious hotels on the island and in the Caribbean.

The Minister for Tourism and Civil Aviation, Dr Clarice Modeste-Curwen, awarded Sir Royston a lifetime achievement at her Tourism Awards ceremony in 2019. She stated, “He will be dearly missed by all Grenadians for his invaluable contribution to Tourism and Civil Aviation in the country. In the conduct of his business, Sir Royston, always negotiated with the country at heart and he will also be recognised for his investment in the education of young people.”

Sir Royston is survived by his wife Lady Betty Hopkin and his four children. Chairman of the GTA, Brenda Hood, stated, “We know the road will not be easy without Sir Royston at the helm, but he laid the foundation for the next generation to carry on his wonderful legacy at his hotel.”

NOW Grenada is not responsible for the opinions, statements or media content presented by contributors. In case of abuse, click here to report.
Tags: brenda hoodclarice modeste curwenroyston hopkin
Next Post