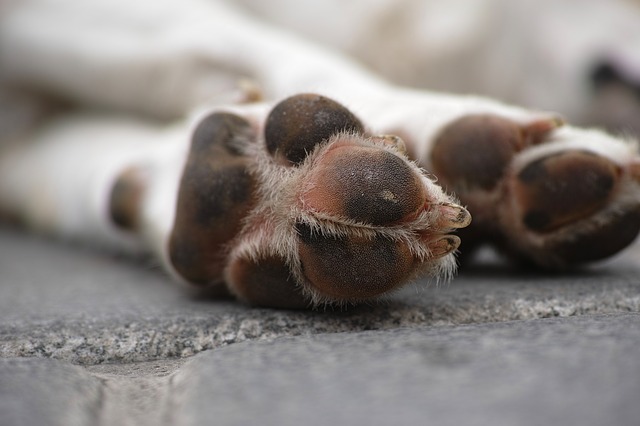 A truck driver from the eastern parish of St Andrew who injured his neighbour’s dog by chopping it with a sharp instrument stands the possibility of being fined thousands of dollars and being sent to jail for months.

56-year-old Alister Charles of Conference who is charged with the offence of cruelty to a dumb animal will appear at the St Andrew Magistrate’s Court on Wednesday, 27 March 2020. A police release said that the truck driver allegedly caused bodily harm to his neighbour’s dog sometime between 1–2 January 2020. Charles is presently on bail in the sum of EC$5,000 with one surety.

According to the Animal (Prevention of Cruelty) Act under which Charles is charged, if any person shall cruelly beat, kick, ill-treat, over-ride, over-drive, over-load, torture, infuriate, or terrify any animal, or shall cause or procure, or, being the owner, permit any animal to be so used, or shall, by wantonly or unreasonably doing or omitting to do any act, including any act connected with a lock-out or strike, or causing or procuring the commission or omission of any act, cause any unnecessary suffering, or, being the owner, permit any unnecessary suffering to be so caused to any animal such a person shall be guilty of an offence of cruelty and shall, on summary conviction, be liable to a fine of $3,000 and to imprisonment for 9 months.