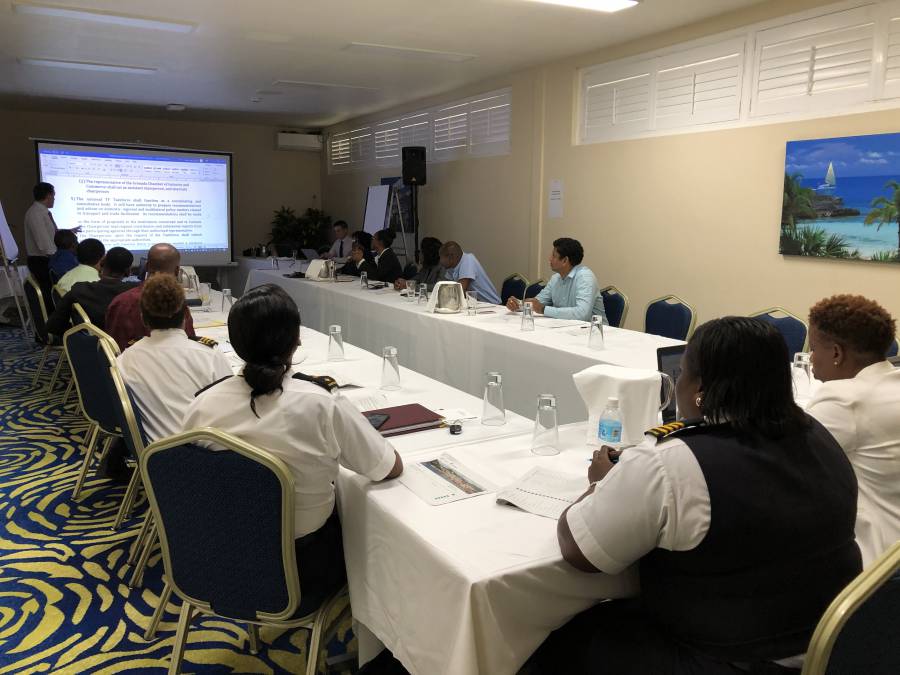 UNCTAD to assist Grenada to remove barriers to trade

UNCTAD to assist Grenada to remove barriers to trade

Major barriers to trade include extended waiting periods at borders, inappropriate fees, cumbersome formalities, and inadequate or unclear rules and regulations which can have adverse consequences that can affect investment, employment, and development. It is in this regard that the United Nations Conference on Trade and Development (UNCTAD) has intervened to assists developing countries in identifying these barriers with a view of implementing specific trade facilitation measures.

The training currently taking place at the Radisson Grenada Beach Resort is being spearheaded by Alexandre Larouche-Maltais, Associate Economic Affairs Officer of UNCTAD. “Trade facilitation is all about increasing transparency to make sure that the laws and regulations on trade are made available to traders. It is also about simplification. Sometimes we see unnecessary steps for crossing borders and that’s what we want to get rid of. it can also be about harmonisation and modernisation of trade procedures,” he said.

In this training session, UNCTAD will assist National Trade Facilitation Committee (NTFC) members to familiarise with Special module 2 of the UNCTAD Empowerment Programme. Representatives from the Customs Department, Ministry of Trade, the private sector and the Ministry of Agriculture, make up the task force.

Among the outcomes of this week’s session, members will have a better understanding of governance, resource mobilisation, and sustainability strategies of NTFC according to international best practices. The training will also see:

Grenada is among 14 countries to benefit from such technical assistance with funding from the Commonwealth Heads of Government meeting via Her Majesty’s Revenue and Customs. The other countries are St Lucia, Dominica, St Kitts, St Vincent, and Antigua.

NOW Grenada is not responsible for the opinions, statements or media content presented by contributors. In case of abuse, click here to report.
Tags: alexandre larouche maltaiscommonwealthcurlan campbellministry of tradenational trade facilitation roadmaptrade facilitation agreementUnited nations conference on trade and development
Next Post 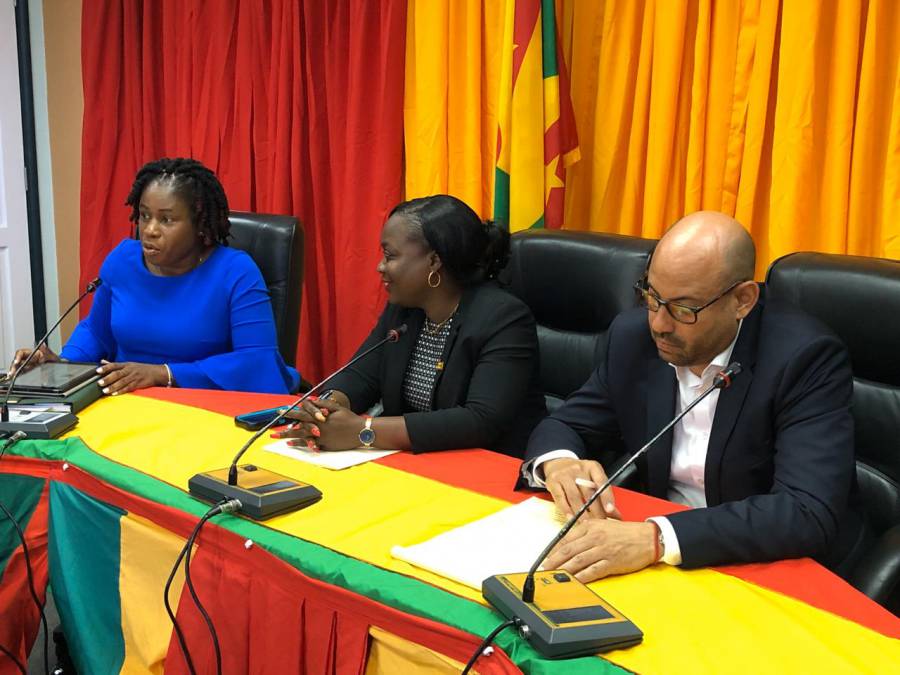