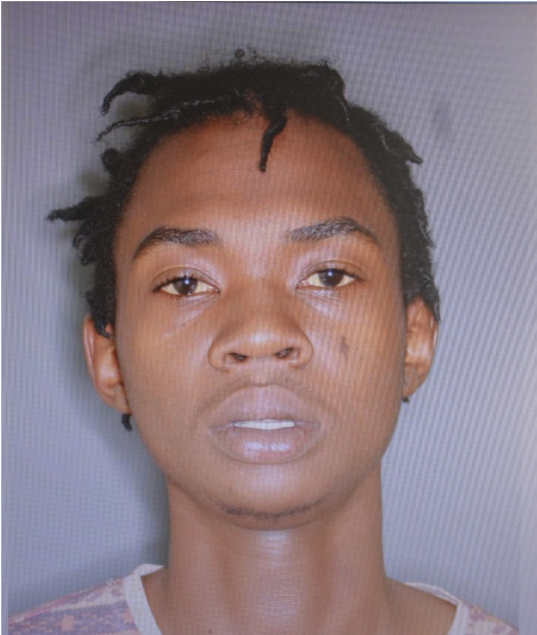 This story was posted 2 years ago
in Crime
1 min. read

Police have confirmed that Triend Charles who was wanted for questioning in connection with a shooting incident, was charged on the weekend with 3 offences including attempted noncapital murder.

He made his first appearance at the St George’s Magistrate Court on Monday, 17 February 2020 and was remanded to Richmond Hill Prison. His other charges are possession of firearm and ammunition.

The Royal Grenada Police Force in a wanted man notice said that it was seeking the assistance of the general public in locating Triend Charles, 21-year-old, Unemployed of Vendome, St George.

He is scheduled to return to court in early March.

NOW Grenada is not responsible for the opinions, statements or media content presented by contributors. In case of abuse, click here to report.
Tags: linda strakernoncapital murdertriend charles
Next Post 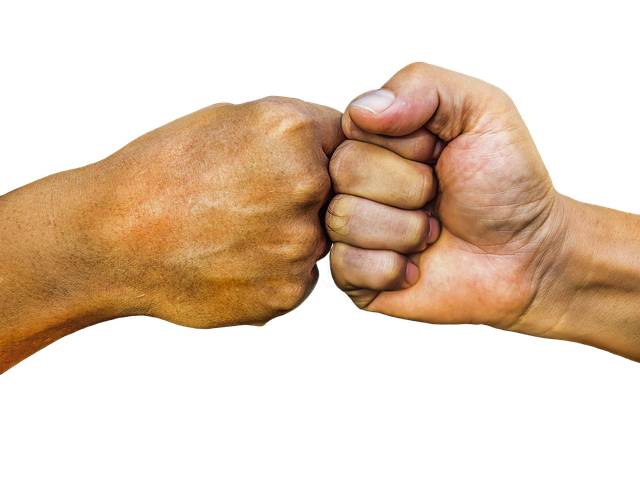 M-Power 2.0 to commence in March