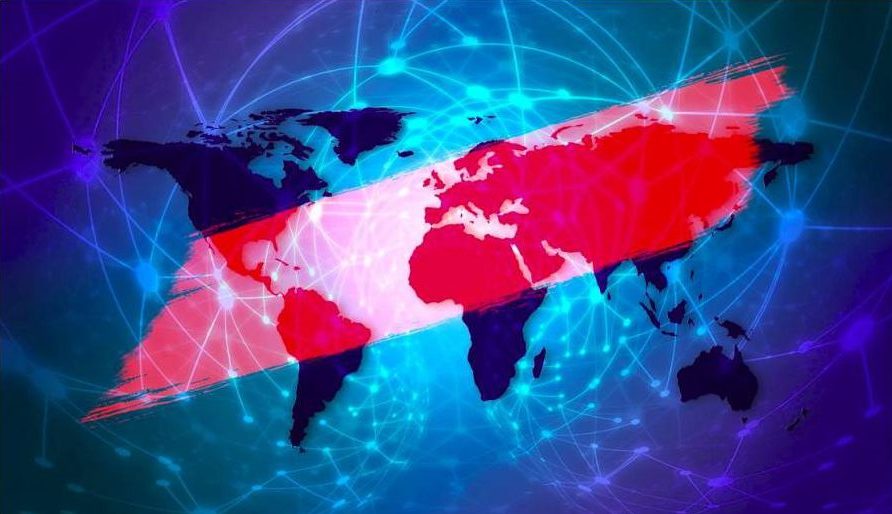 Prime Minister and National Security Minister, Dr Keith Mitchell, told the nation on Tuesday that his government will not spare any effort in ensuring that all the necessary measures are in place to protect the country from the threat of Covid-19, a new virus strain that began in China which has caused the death of more than 3,000 and infected more than 80,000 worldwide.

Speaking to the nation through a national address which was aired on radio and television, Dr Mitchell announced that an additional EC$2 million is now allocated to the Ministry of Health to bolster Covid-19 preparedness actions. “We stand prepared to increase that figure if it becomes necessary, as the situation unfolds. These are significant resources and we must demonstrate full accountability in all that we do,” the Prime Minister told the nation before announcing some of the other measures taken by government as part of the preparedness.

These measures include appointing of a Covid-19 Coordinator, activating the Sanitary Authority which is a provision in the Public Health Act, further strengthening our border control efforts and purchasing of additional supplies of personal protective equipment to ensure that persons on the frontline of the preventive effort are properly protected and their level of exposure is minimal.

“The Ministry of Education will work in collaboration with the Ministry of Health to ensure that teachers and students are equipped with basic information about preventing the spread of the virus by practicing proper cough, sneeze and handwashing techniques. Similar exercises will be conducted with elements of the private and public sectors,” the National Security Minister said in the address.

He also disclosed that the Eastern Caribbean Central Bank (ECCB) has indicated that it is prepared to procure equipment on behalf of member states, as part of its contribution to the fight against the virus. “Caricom has also agreed, in collaboration with the cruise ship industry, to a set of minimum protocols for cruise ships. We are confident that through such collaborative actions, we will minimise the potential impact on our country and region,” he added. “This combination of local and regional measures will help to strengthen other critical actions, which have so far proven effective in keeping the disease out of Grenada.”

He pointed out that the Importation Transmission Watch announced last week, remains in full effect and Grenada will be strict when it comes to enforcing the mandatory quarantine of persons entering Grenada from at-risk countries. “Just yesterday, a private aircraft was denied entry because of the potential exposure of some of its passengers,” he admitted. Dr Mitchell assured that government will not intentionally put the people of this country at risk.

As of 1 February 2020, Grenada began enforcing a travel ban on non-nationals with recent travel history to mainland China, and the mandatory quarantine for Grenadians returning home after visiting or transiting through mainland China, will remain in effect until further notice. No other countries have been added to the restriction list since 1 February.

The Prime Minister said that his government is investing heavily in the procurement of additional medical, and other supplies to further equip our hospitals and community health centres and outfit the treatment centres that are being established. “Schools are also being provided with significant supplies, such as thermometers, to help identify symptoms of the virus. There is also ongoing training of medical practitioners, other frontline staff and at-risk groups, including hotel workers and educators,” he said.

NOW Grenada is not responsible for the opinions, statements or media content presented by contributors. In case of abuse, click here to report.
Tags: coronaviruscovid-19healthimportation transmission watchlinda strakerpublic health actsanitary authority
Next Post