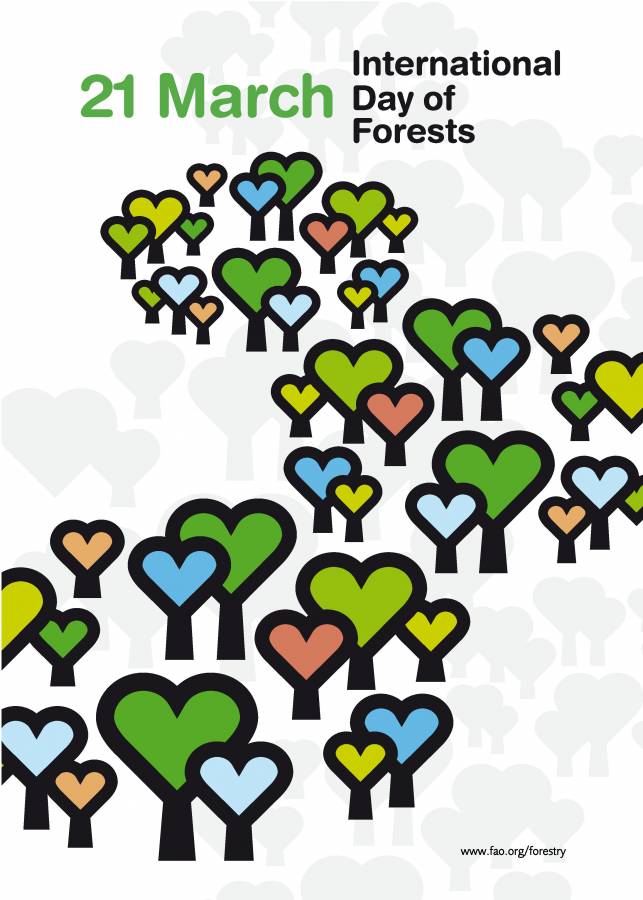 Forests and Biodiversity: Too precious to lose

Forests and Biodiversity: Too precious to lose

In a time where we are faced with the coronavirus it is hard to think of anything else other than the virus. Things that we have taken for granted are now no longer or less available and we are beginning to realise the true value of these necessities now that they are gone.

The International Day of Forests recognised annually on 21 March is about just this – realising the value of our forests before they are gone. The word “forest” comes from the Latin word “out there” meaning outside from where we live and work. In the Caribbean we would refer to this as BUSH, something which is ‘out there’ but seldom considered useful to us. However, in the Caribbean, forests play a much more significant role than just something which is ‘out there’. For the Food and Agriculture Organisation of the United Nations (FAO), forests are recognised as major contributor to food security and sustainable food production in the Caribbean.

Thus, in recognising the International Day of Forests, FAO encourages us not to forget these important facts:

Everyone has a role to play in the protection of our forests. Think twice before you cut a tree in your yard; instead, plant a new one. Trees offer fruit and help keep our surroundings cool, it attracts butterflies and birds. An older tree gathers many species and by itself forms a biotope.

If in doubt, just remember the slogan of this year’s International Day of Forests: Forest and Trees are too precious to lose!

MBIA closed to all commercial traffic from Monday at 11:59 pm