The Minister for Health has announced that 2 more laboratory-confirmed cases of Covid-19 have been diagnosed on mainland Grenada.

This brings the number of total confirmed cases of Covid-19 to nine. Of that number, one is an imported case, and the other is likely an import-related case, with relatives who were visiting from New York.

The new cases are as follows: A 72-year-old female, who started experiencing symptoms on 20 March and was tested on 25 March. Since the onset of her symptoms, she has been under the care of a doctor. Healthcare officials are aggressively investigating, in an effort to determine the exact point of contact, as well as potential mass exposure, given that the relatives arrived on a flight from NY on 17 March.

Healthcare officials do not yet know the exact point of contact for this particular case, but are operating under the assumption that all of the foregoing are real possibilities, just to be safe. The Minister stated that once that information is available, the public will be informed.

The second case is a 50-year-old male who was on the same flight from the United Kingdom on 16 March, sitting within a 6-foot radius of our first confirmed case, and several of the other cases that were confirmed two days ago on 26 March. Both individuals, as well as the other cases previously announced, are all exhibiting mild to moderate symptoms.

The minister also gave reports on testing, citing that 9 people have been tested positive so far, and 35 negative, with none pending, but with the developments now, we anticipate that this will change overnight.

The pending cases are all under surveillance so as to contain further spread of the disease. Our testing included people who we have been found through contact tracing, as well as people who had ailments, such as respiratory issues.

With increasing numbers of cases, CARPHA has been working with us and the rest of the region to deliver results in as timely a manner as possible. This is why, now that numbers are increasing, the healthcare team is sparing no effort in contact tracing to determine points of contact, as well as to ascertain the possibility of community spread.

In terms of quarantine and isolation measures, the ministry continues to rigorously enforce those. Several entire households are presently under quarantine, and we have asked the RGPF to further tighten their surveillance mechanisms to rigidly ensure that people are observing the rules. The ministry remains vigilant.

The ministry’s medical team, led by Infectious Disease Specialist, Dr Shawn Charles, has been working tirelessly on actively following up with contact tracing since our first case, and even more so after our next 6 cases were confirmed 2 days ago. Health officials have already moved to isolate and monitor several others, who were in close contact with any of the cases. This will continue for the next 14 days, at least. All our confirmed cases are being reported to the World Health Organisation (WHO), and Pan American Health Organisation Organisation.

The minister urged the public to report or inform the Ministry of Health or nearest health facility, of any possible, or suspected individuals displaying acute respiratory symptoms at this time.

Minister Steele asked that anyone who believes he or she is exhibiting symptoms of the virus, not to leave their house or take public transportation, and instead, should call the health hotline at 538-4787 or 458-4787.

In closing, the Minister of Health emphasised again, that the entire population must continue to rigidly observe the practices and precautions necessary to contain the spread of Covid-19, here in the State of Grenada.

A Limited State of Emergency is in place to safeguard the population from further spread of the virus. Failure to comply with those measures is potentially fatal to the general population. For every one person who contracts the disease, potentially dozens more are exposed and vulnerable. Do the math.

He implored the public to be their brother’s keeper because an individual’s actions can potentially have life or death consequences for someone else. The Minister of Health again urged the public to wash hands frequently; practice proper cough and sneeze hygiene; refrain from touching their eyes, nose or mouth with unclean hands. “It is extremely critical that you also maintain social distancing of at least 6 feet. Those are simple measures you can take daily to do your part to curb the spread of Covid-19.”

NOW Grenada is not responsible for the opinions, statements or media content presented by contributors. In case of abuse, click here to report.
Tags: coronaviruscovid-19gislimited state of emergencyministry of healthnickolas steelequarantine
Next Post 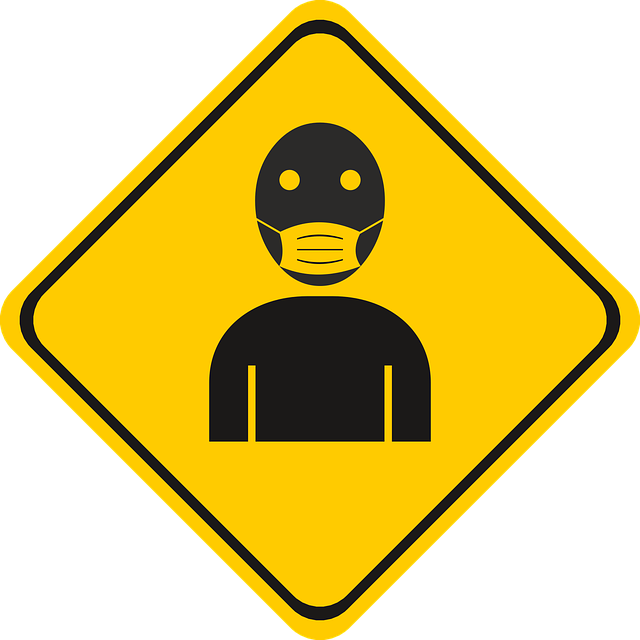