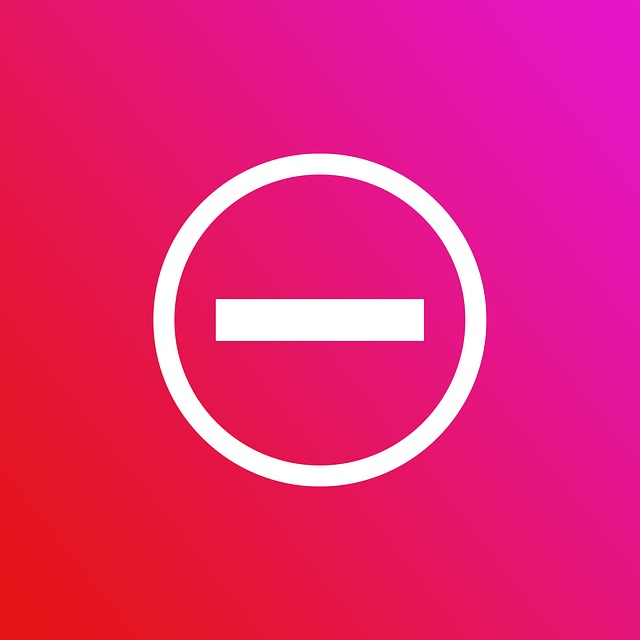 Editor’s note: Travellers who in the past 14 days have been in China, Italy, Iran, South Korea, or Germany, will not be allowed to enter Grenada. Exempted are nationals and residents of Grenada, who will be quarantined for 14 days on arrival. This article originally stated incorrectly that the travel ban is based on nationality rather than travel history.

As part of preparedness measures to reduce the possibility of having Covid-19 positive cases, as of midnight 10 March 2020, Grenada will be refusing travellers from Italy, Iran, South Korea and Germany – 4 countries where hundreds are positively diagnosed with coronavirus.

On 2 February, Grenada announced that it was restricting travellers from China. Health Minister, Nickolas Steele, said that Grenada has been quarantining non-nationals, but from midnight it would be different. “From midnight we will be refusing entry,” he said while pointing out that the implications will be significant for the cruise ship industry.

Last week Tuesday in a national address, Prime Minister, Dr Keith Mitchell, said that intense discussions have been taking place among relevant stakeholders, and government has now made available an additional $2 million to bolster our Covid-19 preparedness actions.

“We will not spare any effort in ensuring that all the necessary measures are in place to protect our country and therefore, we stand prepared to increase that figure if it becomes necessary, as the situation unfolds. These are significant resources and we must demonstrate full accountability in all that we do,” he said in an address aired on radio, television and various social media and online news sites.

He also said that the time has clearly come for Grenada to move past the ban imposed on persons specifically coming from China, because the disease is now present in more than 60 countries around the world. “The threat becomes even greater now because evidently, not all countries are enforcing strict measures to protect their borders, therefore, we must continue to do all that is necessary to safeguard our country and our people,” he told the nation.

As of Monday, the whole of Italy with its millions in population was declared a red zone and the entire country was placed under quarantine. On Monday evening, the Korean Yonhap News Agency said that 2 more countries have joined the list of countries and territories imposing entry restrictions or tougher quarantine procedures on people from South Korea over coronavirus concerns, putting the tally at 106.

As of 2 pm Monday, Grenada and Barbados were added to the list of 47 countries and territories requiring or recommending self-quarantine and imposing stricter immigration controls for people who have been in Korea at least in the past 2 weeks, according to the ministry website.

As of early Monday, 1,634 South Koreans have been quarantined around the world. Of that number 1,149 were in China and 451 were in Vietnam. On Sunday, South Korea added 248 new infections cases, bringing the tally to 7,382 with 51 deaths. Iran has also had increasing positive cases and deaths from the coronavirus. Deaths include government ministers.

NOW Grenada is not responsible for the opinions, statements or media content presented by contributors. In case of abuse, click here to report.
Tags: chinacoronaviruscovid-19germanyiranitalylinda strakernationalquarantineresidentsouth koreatravel ban
Next Post