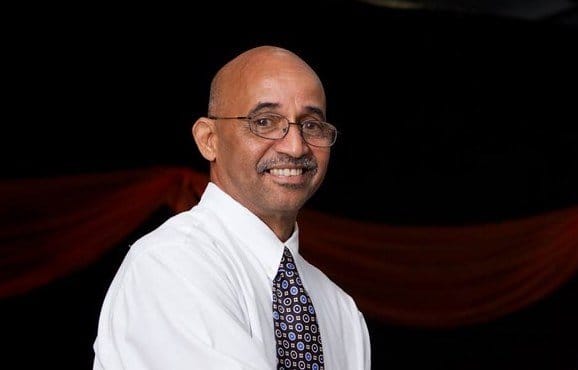 Less than 48 hours after the funeral service and burial of a top hotelier who died from complications of surgery, the hotel and tourism sector is again in mourning, but this time the death has been classified as a homicide.

Dead is Colman Redhead, a former manager at the Grenadian by Rex Resorts. His last job was consultant manager at The Spout, the restaurant at the Grenada Yacht Club. News of his death was first a discussion on the social media platform Facebook, but shortly after, the police confirmed an ongoing investigation into his death.

“Yes, we can confirm that his death is classified as a homicide and we have no suspect so far but an investigation is ongoing,” said a representative of the Community Relations Department of the Royal Grenada Police Force (RGPF).

Police have not released details of how he was discovered, but it’s understood his body was found on the floor of his home at Ross Point Inn on Friday afternoon. His colleagues became concerned as he had not reported to work on Friday and did not call in with an excuse. They visited his home and discovered his body. Police were called and the area is an active crime scene.

Many who experienced the service of the hospitality expert expressed shock and disbelief to learn about the passing of Redhead who was a former lawn tennis athlete. Redhead also formerly served on the council of the T A Marryshow Community College (TAMCC).

“This is beyond belief. Who would do something like this?” said Randal Robinson who operates Adventure Tours.

Cheney Joseph, GFA president said of Colman in his tribute, “I recall my last face to face conversation with Colman Redhead only a few days ago when he asked, “what time is the game against Martinique?” I told him and he said he may miss this one, but would still try to see if he can make it.”

“Colman always insisted on making sure our national players were well fed whenever the team stayed at the Rex Resorts, but was always concerned at the amount of food they consumed before matches. I recall how gentle you were when calling regarding outstanding bills to be settled,” Joseph wrote in his tribute.

“Colman, I will remember you for many reasons but those stuck in my mind are: your wife back then Penelope Hopkin taught me French at school; your unwavering support for the Spice Boyz and your continued encouragement to me in leading the Grenada Football Association. For these and many more reasons I say to God be the glory, great things He hath done. I trust that the father will welcome you and all good souls into his eternal place with a big homecoming celebration. You were, after all, a jolly good fellow.”

Redhead was among the many Grenadians who attended the funeral service of Sir Royston Hopkin on Thursday, 5 March 2020.

NOW Grenada is not responsible for the opinions, statements or media content presented by contributors. In case of abuse, click here to report.
Tags: cheney josephcolman redheadhomicidehotel and tourismlinda strakerrandal robinsonross point inn
Next Post 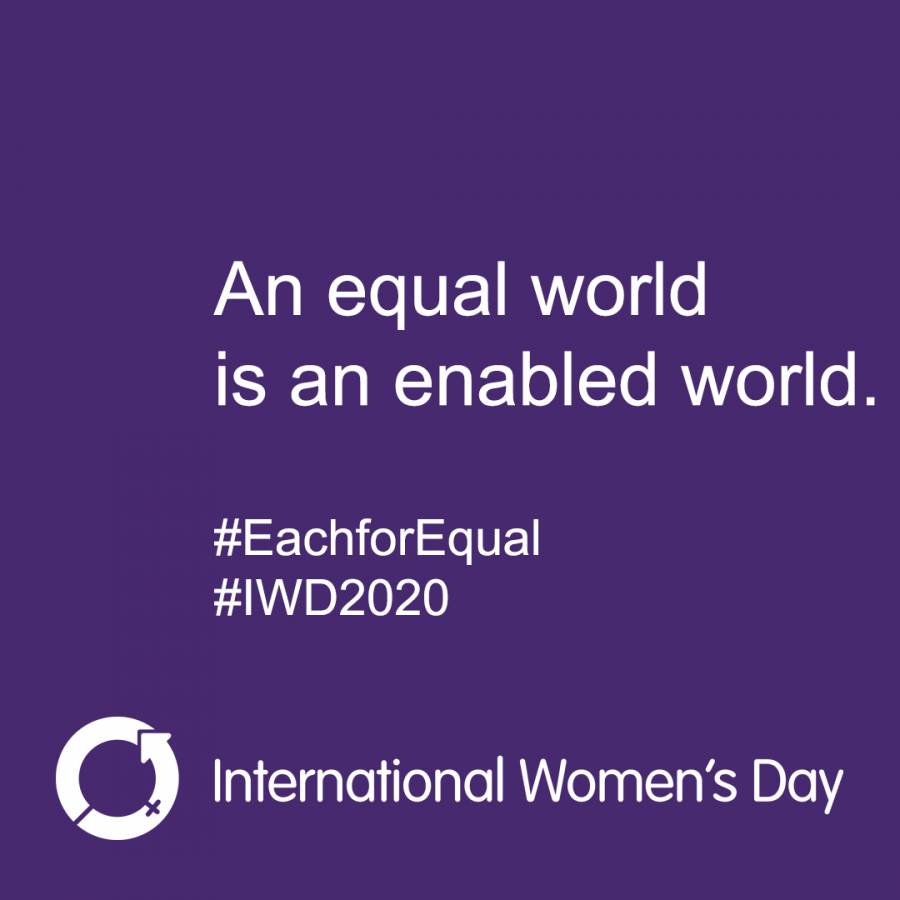