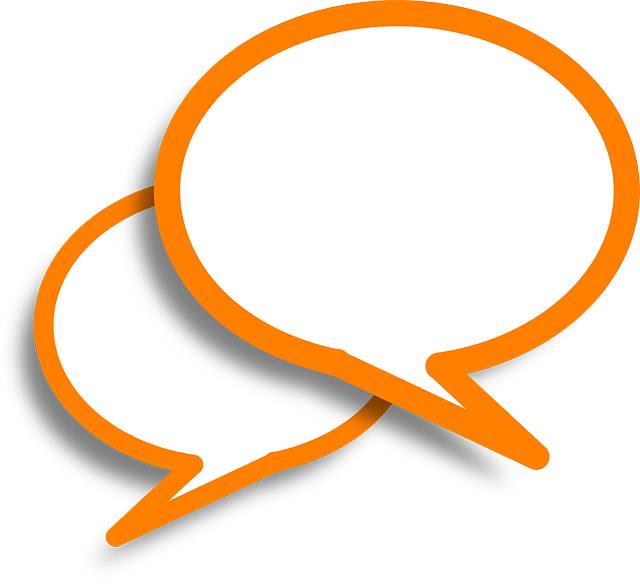 This story was posted 2 years ago
in OPINION/COMMENTARY, Politics
6 min. read

“If wishes (promises) were horses, all beggars would ride.” As unwittingly as it may sound, this ditty is a true reflection of what is on offer to a docile population over the years – say for the last 2 decades.

When there is an “accident”, an incident or a national disaster, manmade or natural – we can be assured that a “promise”, usually unfulfilled – to rectify the situation would be given by the prime minister. As the record would show there appears to be a calculated policy, a psychological game, if you will, to make a (political) pronouncement at the appropriate time to satisfy a population that is short on memory or is contented with continuous political mamaguy.

For those of us who are concerned with the sad state of Grenada’s political affairs, and have our ears to the ground – so to speak, no reminder is necessary; but for (the) others – I’ll have to jog your memory.

Let’s start with the big one: OIL & GAS. It was euphoria on the eve of the 2018 election campaign when at a political rally the prime minister announced Grenada’s find of oil and gas in commercial quantities in our territorial waters, and that it would be money for so in our economy, and (that) the control of this largess should not be given to the NDC, so put was back to finish the job (words to that effect). Well “finished” it did, as nothing has been heard since this deliberate lie 2 years ago, and the mamaguy will continue for the next 3 years.

While Guyana is shipping ton loads of oil to the USA in 2020, Grenada who started exploring long before our Caricom neighbour, is mute, or is it secretive about this major (local) recourse, which was not even mentioned in the 2020 budget presentation by the prime minister. No big deal, as Grenadians have a short memory. Let’s see what will be the next oil and gas mamaguy that would be presented to the public for the next general election in 3 years’ time, and what will be the public response this time around.

Another recent pronouncement that caused some “subdued chuckle”, was the promise to construct a ministerial complex in Carriacou in the near future. Why is a ministerial complex in Carriacou a priority when the repairs and reconstruction of the dilapidated Bishop’s College, which is in constant use by hundreds of secondary school students took over 10 years to materialise, and the latest report reveals a further delay in starting the project due to a problem in the bidding process. The walls of the Carriacou branch of the TAMCC building are cracking wide open all over, while the water supply for the sister isles is a continuing challenge. Only a dumb or politically coloured Carriacouan would not see through this cheap propaganda at vote-getting.

The aftermath of the unfortunate destruction by fire of 4 buildings on Grenville Street in St George’s during the month of January 2020, and others at a later date on Williamson Road and in other parts of rural Grenada, has prompted another promise by the prime minister, that of providing a fire truck (tender) for each parish, amounting to a total of about 4 or 5 tenders, which is not a cheap commodity, as each tender with appropriate ladder etc could be well over EC$1 million. Do you see this promise materialising any time soon, given the government’s lack of priority and scarcity of funds in a “booming” economy? Or perhaps the usual approach would be adopted by going abroad with the begging bowl.

This face-saving promise may have come about as a result of the frank assessment of the fires by the police, in drawing attention to the lack of resources over the years to the Fire Fighting Department of the RGPF, in association with (the) “established” protocol with Grenlec and Nawasa in providing a quick and professional/efficient response to the urgent and neglected needs of the public at large, which if not properly co-ordinated could be both regrettable and expensive, resulting in psychological and financial trauma for those affected.

Another promise by the prime minister that has now become a recurring decimal is the construction of a Halls of Justice. This Grenada part of an OECS project for the Windward Islands, has been on the cards for well over a decade, but for whatever reason(s) has never been achieved. The recent clamouring by the OECS Chief Justice and the continuous cry by the local judiciary, as late as 27 February 2020 for suitable and adequate accommodation seemed to have rekindled an urge by the government to express an interest in its completion.

This said, however, there appears to be no approved site and no accepted design by the local Bar for this major complex. The politicians have looked after themselves in constructing a once a month used parliament in short order, for well over EC$23 million. A Halls of Justice which would be continuously used in providing justice and peace of mind for the ordinary Grenadian may well continue, God forbid, to be another political mamaguy.

The promise to sell the people’s Camerhogne Park must never be forgotten, and “Save the Camerhogne Park Committee” must be commended for keeping the public informed of the urgent need for its upgrading and maintenance and to insist on preserving our patrimony, instead of “giving it away” to a foreign developer for another hotel, which this government seems only capable of building. Where are the factories for the annual abundance of our wasted fruits and the support mechanism for a potential vibrant agricultural industry? What is required are permanent jobs in addition to the occasional low paying hotel construction work where the high paying inputs go to foreign skilled labour, which after 46 years of independence we are not trained to provide.

And a nutmeg industry of over 70 years, that still exports its produce in crocus bags with no indication of an added value component for enhanced foreign exchange earnings, as advocated many years ago in George Brizan’s “Grenada Black Gold.” What is the function of the Produce [Chemist] Laboratory? – another white elephant, if it still exists!!

There is always an exception to the rule. In this scenario, no promise has (yet) been made by the prime minister to restore that portion of the road along the sea between Palmiste and Dougaldston, just before entering the town of Gouyave. This abandoned portion of road, about a mile long, has been in this unmotorable state for well over 12 years, and there is no indication that it would ever be restored, perhaps until the minor road detour through the village of Mt Granby starts falling apart.

Speaking of detours, we have not yet had a pronouncement (promise) from the prime minister as to how he, as the self-appointed Minister for Planning and Physical Development, and as the long-standing parliamentary representative for the South West constituency where the Molinere Road disaster is located, how he intends to rectify this self-inflicted national disaster which is deteriorating daily, while the detour through the Mt Moritz village will soon start falling apart due to the heavy sustained traffic for which it is not designed to carry. Let’s hope and pray that we do not have one disaster after another, which would permanently shut down the traffic on the Western corridor and the beginning of a living nightmare for the Mt Moritz community, as it has done for the Molinere community, who can be regarded as displaced persons in their own country, with the destruction of their property and the urgent need to obtain a new means of livelihood.

And finally, the promise to investigate the lost CBI millions of dollars from the failed Victoria Shrimp Farm Project; to investigate the MNIB’s missing funds by the “Integrity Commission” a board which falls under the prime minister’s ministry, for a substantial sum of unaccounted funds over a 4-5 year period; and the refund of the taxpayer’s money for the cellphone scandal of one of the government’s surrogates – the results of which are anxiously awaited by the public. From all appearances and the usual negative or non-governmental response(s), these promises may well again be another political mamaguy. When will it all end GRENADA?

The crisis bells are ringing for (the) urgent reconstruction and remedial action for a political change for the better, in the unacceptable state of Grenada’s “democratic” affairs. 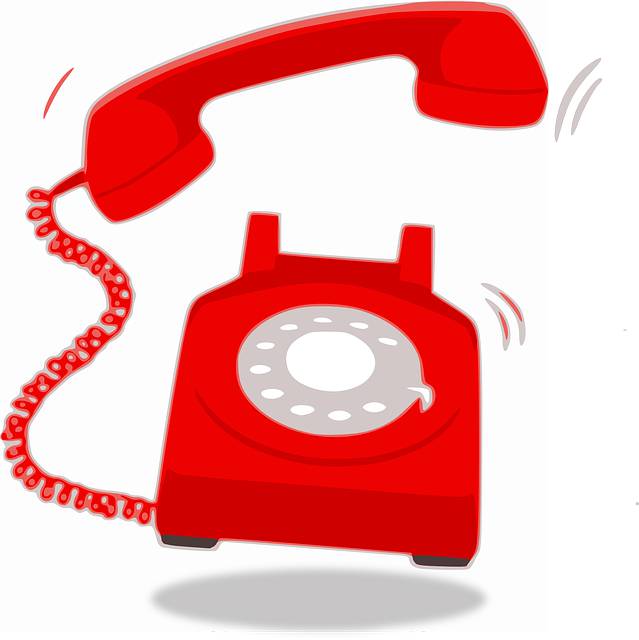