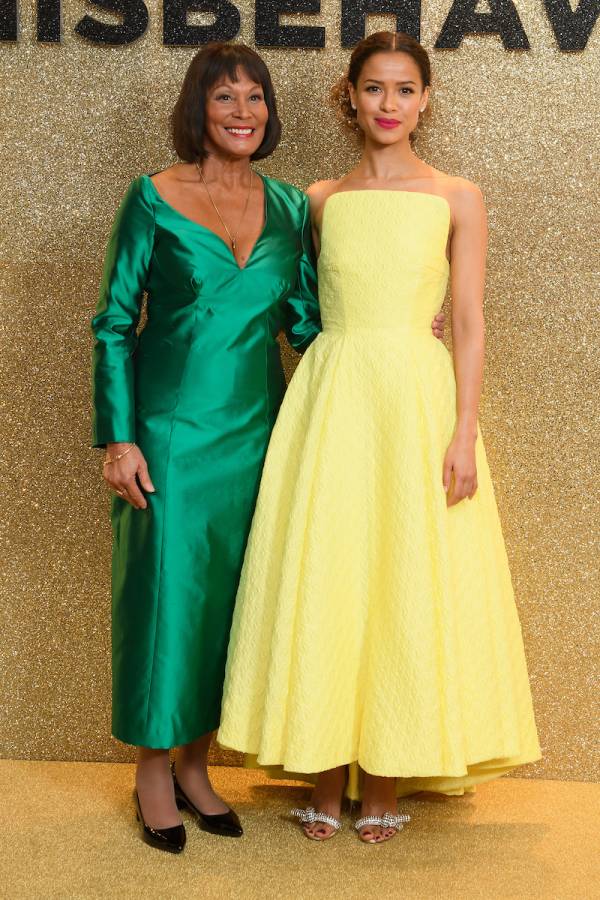 A delegation of extraordinary Grenadians joined Jennifer Hosten and the stellar cast of Misbehaviour at its world premiere in London on Monday evening, as Pure Grenada, the Spice of the Caribbean heralded the movie for its portrayal of a defining moment in history: the crowning of the first woman of colour as Miss World.

Maher said, “Misbehaviour depicts a chapter of Jennifer’s story that exemplifies her groundbreaking life as she helped put Grenada on the map 50 years ago. Since then Grenada has grown its international appeal for visitors with a record-breaking half a million visitors to the destination in 2018.”

Hosten, born in Grenada in 1947, was a flight attendant for BWIA (now Caribbean Airlines) when she took a leave of absence to compete in Miss World. The beauty competition was the most-watched TV show on the planet and in 1970 was hosted by US comedy legend, Bob Hope. The stakes could not have been higher and when the live broadcast was interrupted by a Women’s Liberation Movement stage invasion, the global audience was captivated. Then, as Miss Grenada — the self-styled Nutmeg Princess — was crowned the first woman of colour Miss World, conventions crumbled.

Subsequent to the competition, Hosten pursued a successful career in diplomacy, trade negotiation and international development including serving as Grenada High Commissioner to Canada, working as a Canadian diplomat to Bangladesh and owning her own tourism business.

Maher added, “The tri-island destination of Grenada, Carriacou and Petite Martinique offers something for everyone with a very warm welcome for visitors and we’re delighted that this retelling of Jennifer’s inspiring and relevant story once again gives Grenada top billing.”

Misbehaviour is in UK cinemas from Friday, 13 March 2020.

NOW Grenada is not responsible for the opinions, statements or media content presented by contributors. In case of abuse, click here to report.
Tags: grenada tourism authoritygugu mbatha-rawjennifer hostenmisbehaviourmiss grenadamiss worldmovie
Next Post