Police have arrested and charged a 63-year-old Belmont, St George resident for his suspected involvement in a slew of housebreaking and stealing offences.

Elroy Charles was apprehended by officers about 9 pm on Friday, 17 April 2020 in the Mt Hartman, St George area with a flat screen television and other items believed to have been stolen.

He has since been charged with 4 counts of housebreaking and stealing dating back to 15 March 2020.

Charles made his appearance in court on Monday, 20 April 2020.

NOW Grenada is not responsible for the opinions, statements or media content presented by contributors. In case of abuse, click here to report.
Tags: elroy charleshousebreakingpolicestealing
Next Post 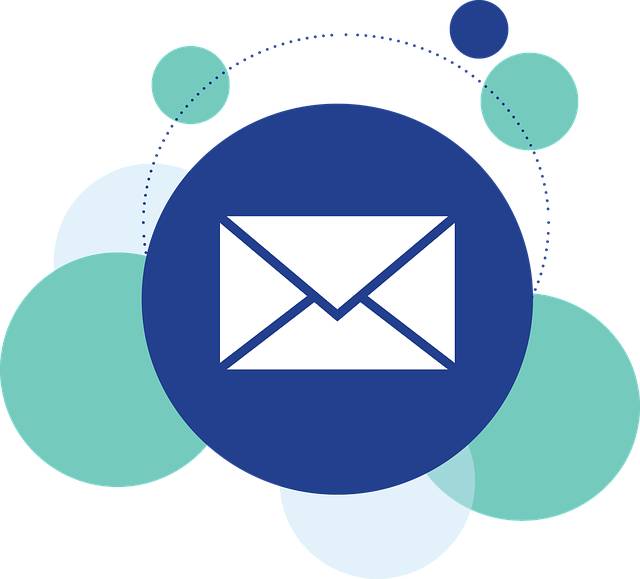