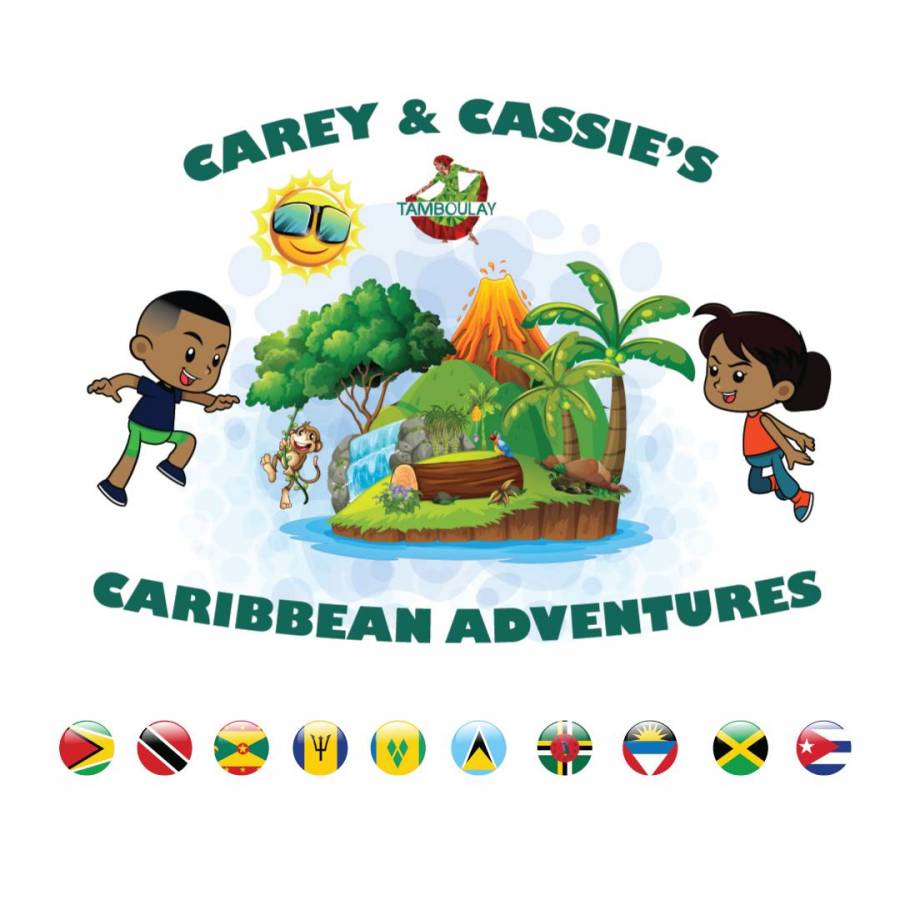 This story was posted 2 years ago
in Education, Technology, Youth
4 min. read 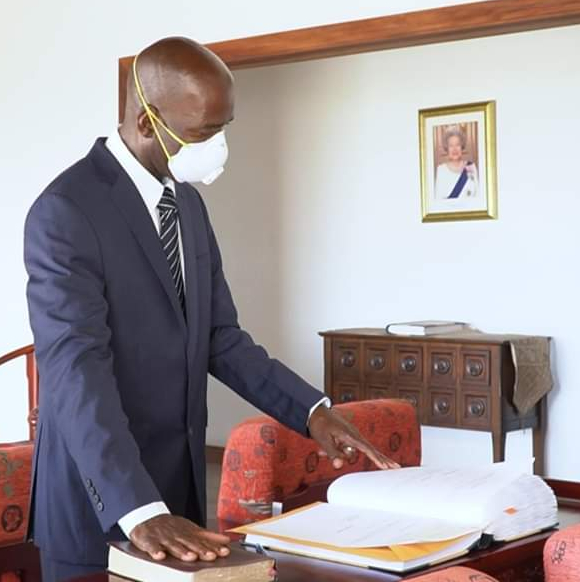