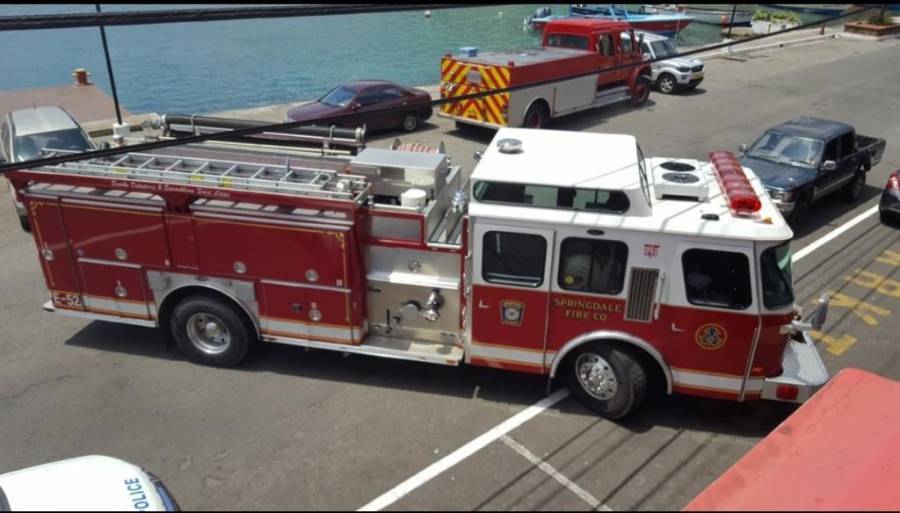 This story was posted 2 years ago
in Agriculture/Fisheries, General News
3 min. read

Police have confirmed charging one person for burning vegetation because he did not obtain permission to engage in such activities and this is a violation of the no-burn policy which came into effect once the island entered the dry season period of January to June.

The Agriculture Fires Act which dates back to 1951 says, “Every person before commencing the setting of fire on land shall apply in writing or in-person to an Authorised Officer for a licence to do so and shall state in his or her application the location and extent of such land and the reasons why, in his or her opinion, burning is necessary or justifiable.”

The authorising authority is the Ministry of Agriculture, but because the country is currently in a limited State of Emergency, its officers are unable to provide a licence to any person who applies.

A release from the Fire Department noted there have been several reports of smoke disturbances and calls on persons engaged in this practice to cease and desist from doing so immediately. Persons are reminded that smoke affects the respiratory system (nose, throat, lungs) and with similar symptoms associated with the Covid-19 virus it is important that consideration be given to neighbours who may be affected or suffer acute respiratory distress.

The release reminded that Section 7 of the Agricultural Fires Act Chapter 6 of Volume 2 of the 2010 Continuous Revised Laws of Grenada states says that any person who sets fire on, or procures, aids or abets the setting of fire on any land without the appropriate permit can be both fined and imprisoned, and that Section 147 (1) of the Criminal Code CAP 72 (A) Volume 4 of the 2010 Continuous Revised Laws of Grenada requires every person who intends to set fire, or to cause a fire to be set to give notice to all their neighbours.

The release said the police will be taking a zero tolerance approach to the setting of agriculture fires.

On Wednesday, while answering questions in a police briefing, Superintendent Randy Connaught, said the burning of vegetation is prohibited. “We do have a policy on the burning of shrubs or vegetation during the dry season and police are still enforcing it.” He pointed out that a couple of days ago the fire department responded to a fire in St David. “And this resulted in one person being arrested for burning agricultural lands without the required licence from the agricultural department. So yes, the no-burn policy is still in effect and still needs to be observed by all.”

The penalty for any person who sets fire on, or procures, aids or abets the setting of fire on any land without a licence under shall be liable to a fine of $500 and to imprisonment for 3 months.

In the meantime, police have confirmed receipt of a new fire truck that will be added to the fleet. Earlier in the year, Acting Commissioner, Edvin Martin, told journalists that one of the goals in 2020 is to obtain new trucks. Specifications about the truck were not readily available.

NOW Grenada is not responsible for the opinions, statements or media content presented by contributors. In case of abuse, click here to report.
Tags: agricultureagriculture fires actlinda strakerno-burn policyrandy connaught
Next Post 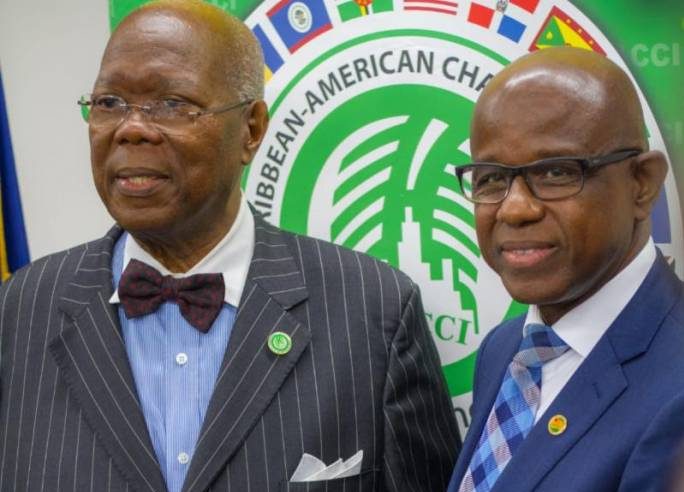