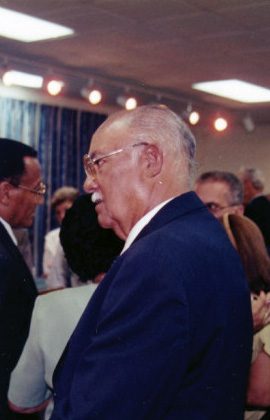 The executive and members of the Media Workers Association of Grenada (MWAG) extend condolences to the family of veteran broadcaster, Raymond “Ray” Smith.

Smith, who was 89 at the time of his passing, made a significant contribution to the broadcast media, not only in his homeland Grenada, but also across the Caribbean, having served as Manager for the then Windward Islands Broadcasting Service (WIBS). As a regional telecommunications expert, Smith was instrumental in the establishment of the Caribbean Broadcasting Union (CBU) in 1970 and steering the union in its early years.

Regional telecommunications experts describe Smith as a pioneer in the media fraternity, in particular for innovations in broadcasting engineering. This includes devising a news form of studio soundproofing, using natural material, which was adopted by broadcast operations as far as the Pacific Islands.

In 2017, the CBU inducted Ray Smith into its Hall of Hame. In 2006, under the presidency of Michael Bascombe, Smith received a long service award from the Media Workers’ Association.

Among his other contributions, was serving as the minister with responsibility for Telecommunications and Health during the Interim Administration, following the collapse of the People’s Revolutionary Government (PRG).

Smith during the late 1980s was the Adviser and Chief Negotiator for the Government of Grenada in the initiative to integrate the business interests of the country’s telephone company and Cable and Wireless. He also spearheaded the establishment of GrenteL, where he served as its first chairman.

His contribution to the development of the national and regional telecommunications sector will forever be etched in our hearts.

We extend our heartfelt sympathy to his family, relatives, friends and colleagues.

NOW Grenada is not responsible for the opinions, statements or media content presented by contributors. In case of abuse, click here to report.
Tags: mediamwagraymond smith
Next Post 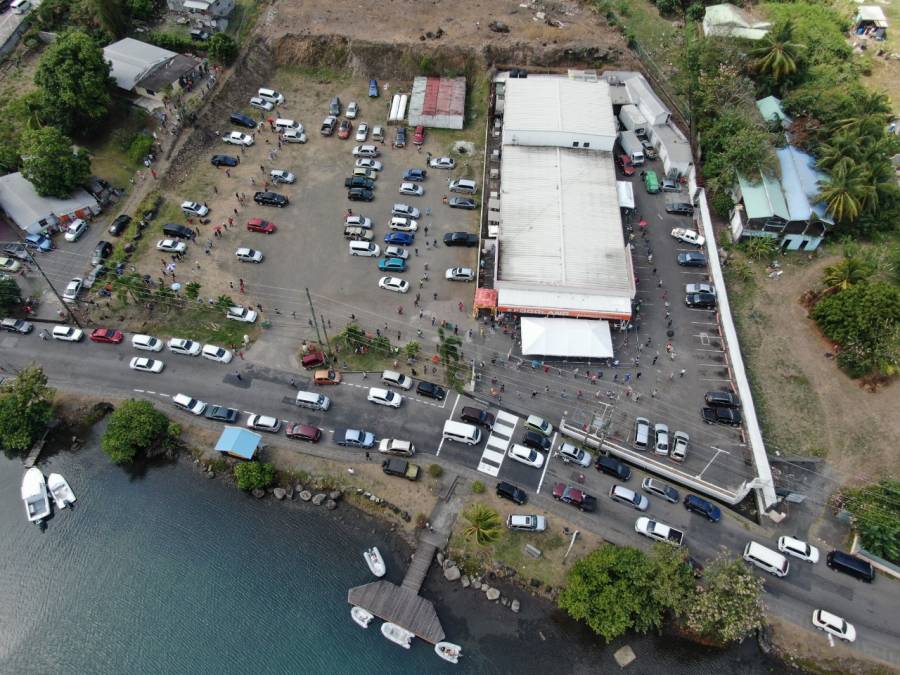 Restocking of supermarkets to be done before allotted shopping days