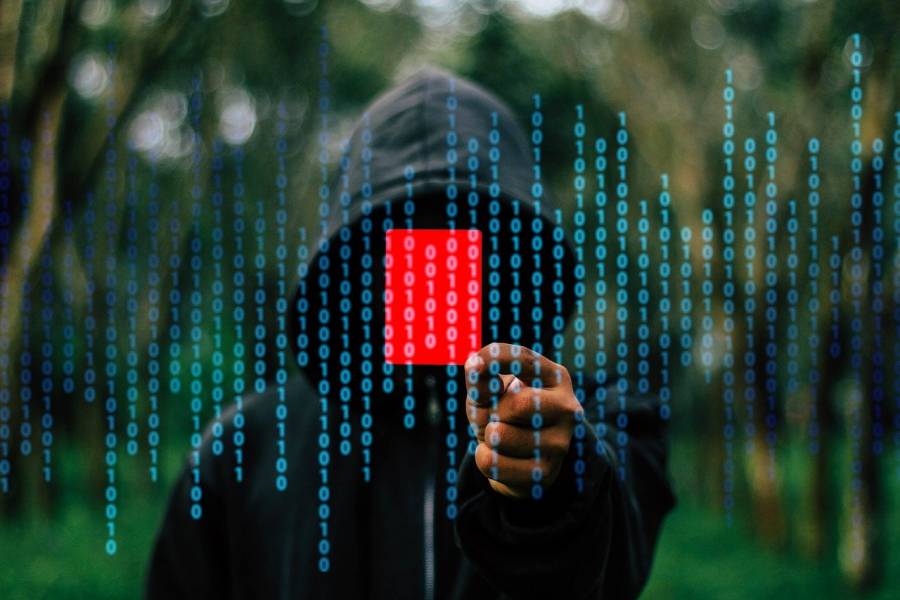 Within minutes of the police announcing on Thursday morning that 3 persons were in custody as a result of an investigation into a video on social media in which someone in a mask is threatening the life of the Prime Minister and members of the police force, another video appeared expressing sorrow for the words uttered in the first video.

In the social media posting on 2 April, a masked person apologises for threatening the life of the Prime Minister and of law enforcement. The excuse given was that he was “pissed off “at the news about the death. Still claiming the police committed the act at midnight and villagers found the body early in the morning, the voice can be heard saying, “I made a video and did not mean anything about it.”

In the first video, the person can be heard advocating justice and revenge for the young man whose body was found in the community of Boca. Initially, many on Facebook claimed that the police were responsible for the killing.

However, in a news briefing on Wednesday, Head of the Community Relations Department, Superintendent, Vannie Curwen, said that police were not involved in the killing and persons were in custody assisting the police with their investigation.

In a news briefing on Thursday, Curwen said several persons were picked up by the police for questioning. “I am happy to report this morning that there are 3 persons in custody assisting with that investigation. We are confident that some action will be taken; we are consulting with the Director of Public Prosecution,” he told journalists during a virtual news briefing.

Police are yet to officially disclose the name of the deceased, whose death has been labelled as homicide number 7. Family members say his name is Kimron Charles.

An autopsy is pending, with police investigation ongoing.

NOW Grenada is not responsible for the opinions, statements or media content presented by contributors. In case of abuse, click here to report.
Tags: bocahomicidekimron charleslinda strakerpolicevannie curwen
Next Post