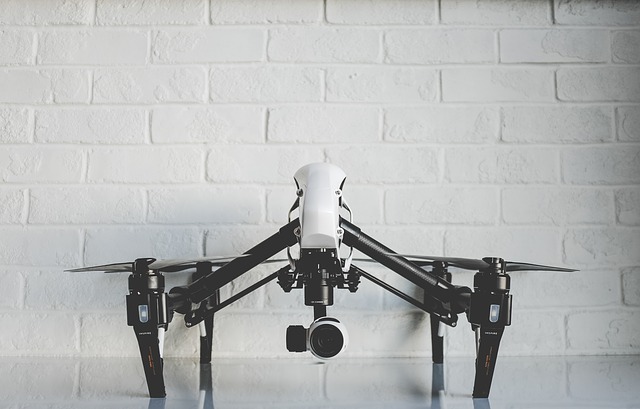 This story was posted 2 years ago
in General News, Technology
2 min. read

Police have announced that its officers will be using drone technology as part of its strategy to ensure that citizens are not violating the limited State of Emergency regulations.

Since the limited State of Emergency began on 25 March, a total of 47 persons have been arrested for breaching different sections of the regulations. Initially, the curfew for the limited state of emergency was from 7 pm to 5 am, but as of Monday, 30 March, the curfew became a 24-hour mandatory rule. The exception is for essential workers.

Updating members of the media during a virtual briefing on 1 April, Superintendent Vannie Curwen who is currently in charge of the Community Relations Department, said that the use of drone technology is to strengthen the capability of the force.

“Starting today, we are adding our drone capabilities to our law enforcement efforts. We will be using drones to assist law enforcement in our endeavours to ensure that the curfew is being abided by and that citizens adhere to the advice given to them,” he said.

Advising citizens to please stay indoors and only move when they have the right permission, Curwen said that tougher measures will be adopted against violators of the regulations. “We are at the same time stepping up on law enforcement engagement on the outside, we are becoming tougher in the way we handle violators of the regulations, our arrests and patrolling is intensifying as we go deeper into this period of the 7 days. We urge you please,” he said.

Within the past 48 hours, police arrested a further 20 persons for breaching the curfew or violating the social distancing protocol. Previously 27 persons were arrested and charged for similar violations. These persons were either placed on bail or will be taken to court through summons.

Under the state of emergency law, any person charged under that law is liable to a fine of EC$1,000 or 12 months imprisonment.

Despite in almost 50 arrests during the first 8 days of the curfew, Curwen said that in general people are complying with the regulations. “We have seen very little movement of people thus far and if we continue to adhere to the advice to stay indoors, we have no doubt that Grenada will be spared the wrath of sicknesses and diseases that we see in other countries,” he said.

NOW Grenada is not responsible for the opinions, statements or media content presented by contributors. In case of abuse, click here to report.
Tags: coronaviruscovid-19curfewlinda strakerstate of emergencyvannie curwen
Next Post 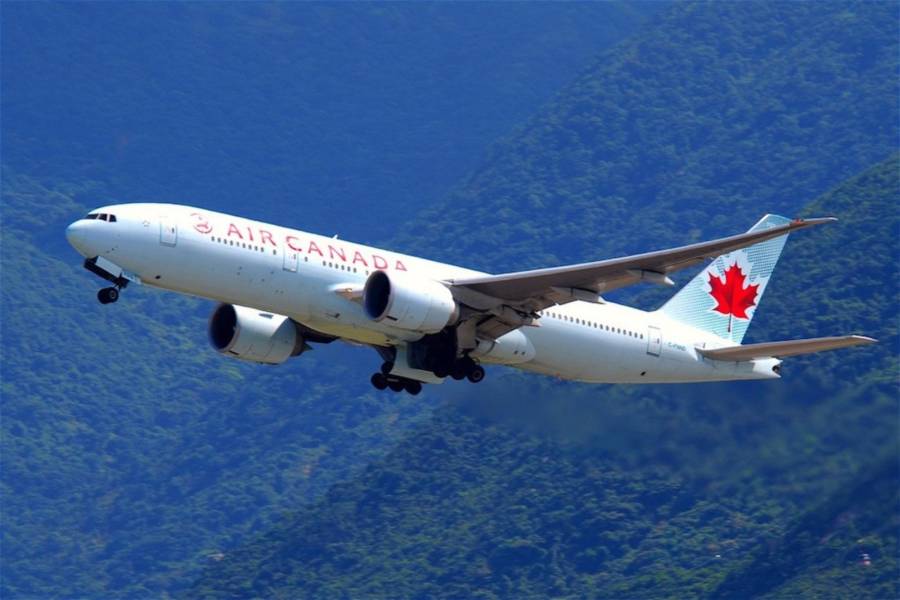