Tourism Minister: No approval given to recommence commercial passenger flights

Tourism Minister: No approval given to recommence commercial passenger flights

Tourism Minister, Clarice Modeste, has denied reports that an international airline will be resuming flights to Grenada as of 7 May 2020.

“There has been no approval for any flights bringing in people at this time. This will be carefully researched and we will depend on the healthcare professionals to guide us in this matter,” Modeste said. She was at the time speaking on the popular “Plead by Cause,” morning programme on WeeFM Radio.

Effective 23 March 2020, government announced that until further notice all airports in Grenada will be closed to all commercial passenger traffic. The only allowed flights are those with medical supplies and medical personnel. However, the airport accommodated several flights to land and depart with outgoing passengers who are citizens of the USA, Canada, and the United Kingdom.

Modeste told listeners that whenever a decision is made to recommence commercial flights to the Maurice Bishop International Airport, the appropriate authorities on the island will make the announcement.

“When the lockdown is released, the prime minister or his designate will, in an official way, do that,” she said, pointing out that different entities may have a certain way of doing business, but the laws of the land must not be violated.

As part of control measures to combat the spread of Covid-19 which has infected millions and killed thousands, Grenada locked down the country as of mid-March. Several hotels and other businesses in the hospitality sector closed doors to guests, but allowed minimal maintenance staff on the compound of the properties.

St George’s University, which is an American offshore university with thousands of American students, in early March arranged for flights to return students to the USA.

On 31 March 2020, the US Department of State issued a Travel 4 advisory informing US citizens worldwide to avoid all international travel due to the global impact of Covid-19. The advisory said that “In countries where commercial departure options remain available, US citizens who live in the United States should arrange for immediate return to the United States, unless they are prepared to remain abroad for an indefinite period.”

“US citizens who live abroad should avoid all international travel. Many countries are experiencing Covid-19 outbreaks and implementing travel restrictions and mandatory quarantines, closing borders, and prohibiting non-citizens from entry with little advance notice. Airlines have cancelled many international flights and several cruise operators have suspended operations or cancelled trips. If you choose to travel internationally, your travel plans may be severely disrupted, and you may be forced to remain outside of the United States for an indefinite timeframe,” said the advisory which is yet to be downgraded.

At present, there are 14 confirmed Covid-19 positive cases in Grenada, with no indication of significant community spread. The island is presently on a 24-hour mandatory curfew as part of the State of Emergency, which will conclude on 20 April 2020.

On Thursday, 16 April Prime Minister, Dr Keith Mitchell, said that a special sitting of Parliament will be held on 17 March for discussion of a resolution that will grant an extension to the State of Emergency, beyond the 21-day validity of the declaration by the Governor-General.

“In keeping with section 17 (5) of the Constitution, parliamentary approval will allow the resolution to remain in force for six months or a shorter period, if so specified,” he communicated via his Facebook page.

NOW Grenada is not responsible for the opinions, statements or media content presented by contributors. In case of abuse, click here to report.
Tags: clarice modesteflightlinda strakerparliamentstate of emergencytourism
Next Post 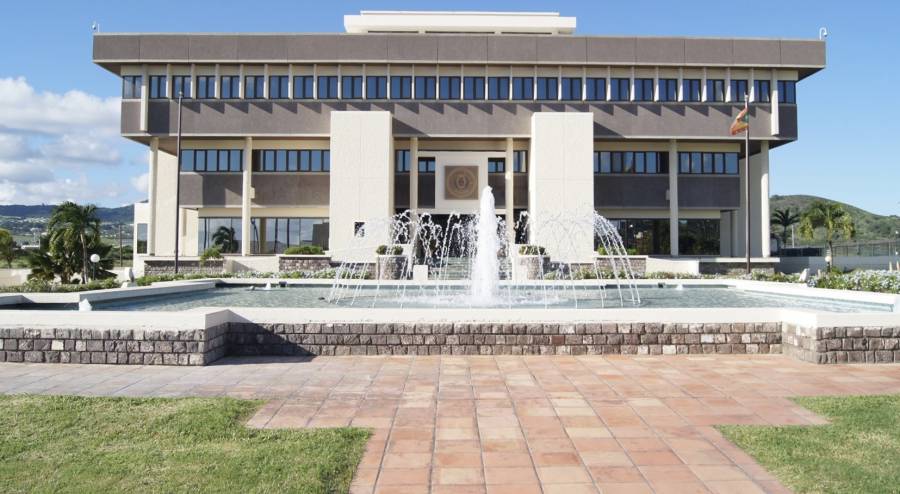