Between 18 March and 13 May 2020, police in Grenada captured 5 Vincentian nationals during different drug busts and drug raids conducted by the Drug Squad of the Royal Grenada Police Force (RGPF). The street value of the drugs which are mainly cannabis, is more than EC$1 million.

“Our biggest seizure for the period was 379 pounds and this has a street value of EC$859,572,” said a senior officer. That drug bust according to a police report, was conducted about 3 am on Saturday, 18 April 2020 in Non-Pariel, St Mark.

Officers attached to both the Drug Squad and Coast Guard were involved in the raid which also seized cash and a fishing boat for which 2 Vincentians and 1 Grenadian were charged for the offence.

“What we have observed and long concluded, is that St Vincent is a major supplier of cannabis to Grenada and during this lockdown demands had to be met; and so, to them in St Vincent, taking that risk was big business and if successful it meant big profit,” another officer said.

The total amount of cannabis captured from St Vincent is closer to 500 pounds. The smallest amount confiscated was 10 pounds which have a street value of EC$26,680. Of the 5 Vincentians charged, 2 pled guilty and were fined, while the others await trial.

The latest Vincentian national facing charges is Conlar Charles who is a 48-year-old bus driver of St Vincent. He was nabbed by police after a fishing boat was intercepted in the waters outside Harvey Vale, Carriacou while en route from mainland Grenada on Monday, 11 May 2020.

He has been charged with Trafficking in a Controlled Drug and Illegal Entry into the State and remanded in custody to appear in court on 18 May 2020.

There were other drug busts which involved only Grenadians, but the matters involving Vincentians often involve the arresting and charging of locals at the same time. Police said those investigations will also lead officers to Grenadians who are linked to the illegal trade once there is enough evidence.

The counterparts in Grenada are generally charged with money laundering because of the large amount of cash that is found when vehicles or homes are searched.

Grenada’s Proceeds of Crime legislation provides for all money seized to be placed in a special account until the outcome of the matter in court. The outcome of a matter will determine what happens to the confiscated funds. It will either be returned or lodged into the Confiscated Asset Fund.

As of 31 December 2017, Grenada’s Confiscated Asset Fund which comprises 3 different accounts reflected a total of EC$490,243.52 according to the audited financial statement of the fund which was tabled in both Houses of Parliament in 2019.

The fund was established under the Proceeds of Crime legislation and it is derived from proceeds of criminal conduct recovered under a confiscation order, cash forfeited, and money forfeited under the Drug Abuse Prevention and Control Act of 1992.

NOW Grenada is not responsible for the opinions, statements or media content presented by contributors. In case of abuse, click here to report.
Tags: cannabisdrug abuse prevention and control actlinda strakermoney launderingpoliceproceeds of crimest vincentvincentian
Next Post 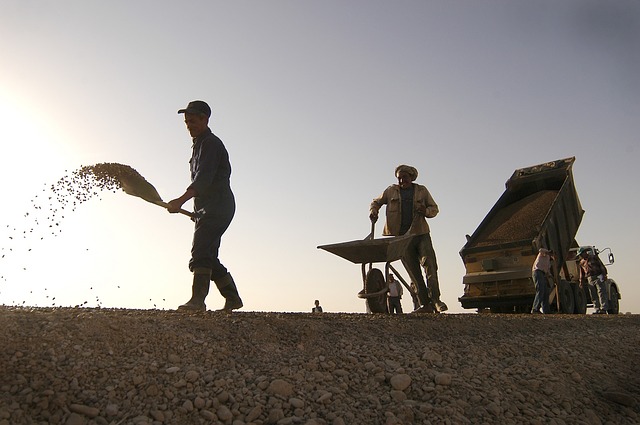