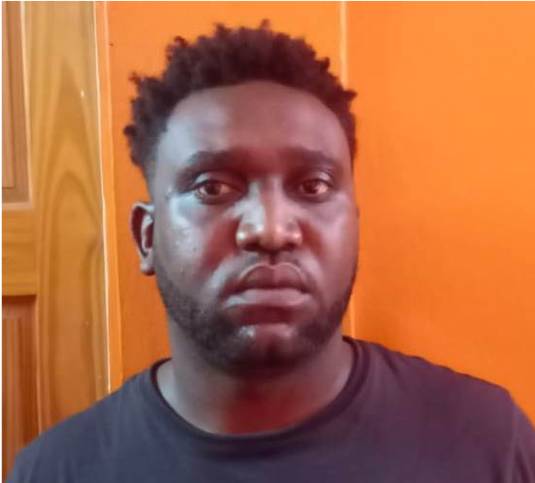 A 34-year-old Businessman of Requin, St David charged with Trafficking in a Controlled Drug and Money Laundering will make his next Court appearance on 18 May 2020 at the St David Magistrate’s Court.

The charges were laid against Loxley Regis after a search of his residence turned up just over 3 pounds of compressed marijuana worth a street value of EC$7,484 plus over EC$10,000 cash.

Regis was granted bail in the sum of $10,000 with one surety after appearing at the St David Magistrate’s Court on Friday, 8 May 2020.

In an unrelated drug bust, Cedric George, 39-year-old Vincentian residing at Woburn, St George pleaded guilty to the charge of Trafficking in a Controlled Drug and was fined $2,500. George was apprehended after the search of a vehicle in which he was a passenger turned up three and a half pounds of compressed cannabis during a traffic stop at Westerhall, St David. He appeared at the St David Magistrate’s Court on Friday, 8 May 2020.