Clement not part of plot to deny NDC a voice

Clement not part of plot to deny NDC a voice

Opposition Leader, Tobias Clement, said that there is no plot between himself and the ruling New National Party (NNP) that will ensure the main opposition National Democratic Congress (NDC) remains outside of the parliament or never gains another opportunity to govern the affairs in the immediate future.

“There are some saying that my decision to become Leader of the Opposition in the House of Representatives is part of a conspiracy aimed at stopping the National Democratic Congress for having a voice in the parliament or winning an election. That is so far from the truth. They are just wrong,” Clement said.

“My decision to become Leader of the Opposition in parliament is based on my belief in democracy, my belief in the separation of power between organs of the state and the functioning of a political organisation and my belief that change is imminent,” he said, explaining that his biggest gripe with the Dr Keith Mitchell administration is the lack of separation between the political party and the governance structure when it came to the operating of constituency offices.

“Constituency offices are offices where a political party is functioning from within a constituency and should not and cannot be the same office for Members of Parliament to function because they are different,” said Clement. Before crossing the parliamentary floor, he expressed that concern during a sitting of parliament while speaking on the adjournment.

“The appointment to serve as a secretary to a Member of Parliament in a Member of parliament office, should not be the responsibility of the political party, it’s for the member of Parliament to decide,” said Clement who is concerned about the agreement by the majority of members of the Finance Committee to move the budget allocation for members of parliament offices under a vote of the Office of the Prime Minister. “Why such a vote is under the Office of the Prime Minister and not under the budget for the Houses of Parliament?” he asked.

Speaking about imminent personal change, Clement said that the realities of any situation have oftentimes caused a person to change, and politically over the years, many persons have changed from one party to another.

“In December 1984 when there was an election and the NNP won, the same NNP later had some splitting and they formed the National Democratic Congress. Within the NDC there was a further split, and there was the People’s Labour Movement. So those who think that I am part of a conspiracy, they should recall the history of the NNP. So, I am not part of any conspiracy, it’s the start of political change,” he said, recalling the number of former NNP stalwarts who left the party and the NDC.

Clement has been a member of the NNP for more than 30 years, and officially became Leader of the Opposition in April after he resigned as a member in December 2019. Before making that move, he was a government backbencher, which means that he sat on the government’s side in parliament without a ministerial portfolio.

There has been no opposition in parliament since the 2013 general election, when the then ruling National Democratic Congress lost all 15 seats in parliament and to the New National Party. As the leader of the opposition, Clement has the honour to appoint 3 persons to represent him in the Upper House of Parliament.

NOW Grenada is not responsible for the opinions, statements or media content presented by contributors. In case of abuse, click here to report.
Tags: constituency officesgovernance structurelinda strakerparliamentpolitical partytobias clement
Next Post 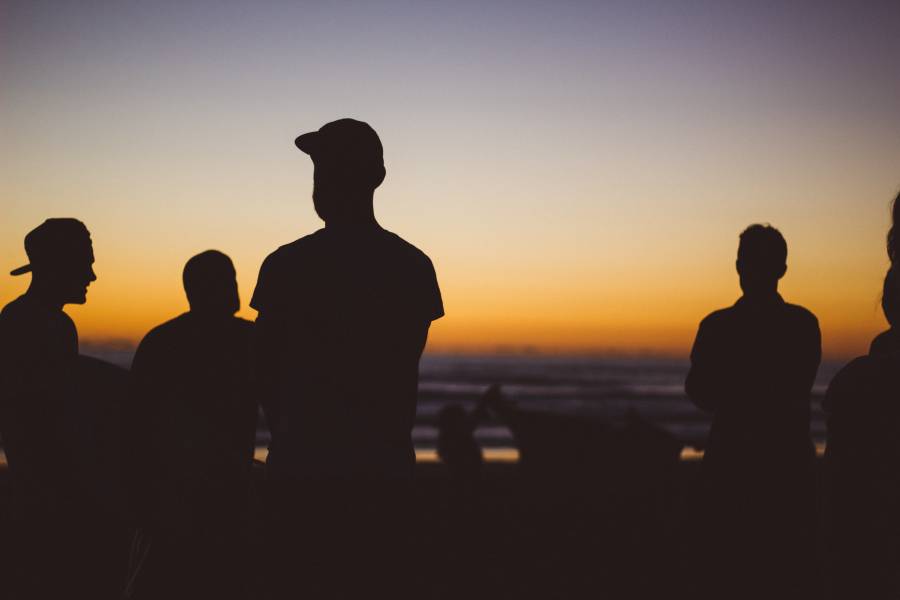