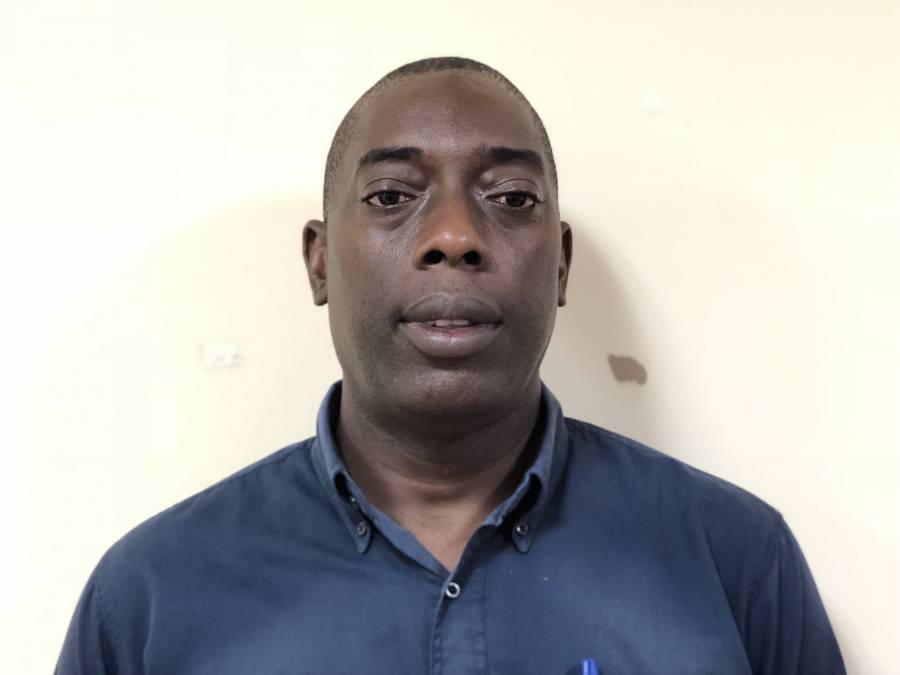 This story was posted 2 years ago
in Lifestyle, OPINION/COMMENTARY
2 min. read

On May 17, Grenada held a ‘National Day of Prayer’ which brought clergy and lay leaders from the Conference of Churches in Grenada (CCG) and the Alliance of Evangelical Churches, Grenada (AEC) together to pray for the nation in light of Covid-19 challenges.

Two days later (19 May 2020), “The February killing of Ahmaud Arbery in Brunswick, Georgia, has brought some local clergy together.” What was the main commonality between these two groups thousands of miles apart? Ultimately in the midst of crises, they sought “to offer words of hope and unity and calls for justice” echoing Tony Lankford words, one of the people involved in the call for justice in the Ahmaud Arbery killing, USA.

The thesis of this piece is that clergy leadership and unity can create positive change in communities and countries. Biblically we saw a glimpse of this when racial tension caused the Hellenistic Jews and Hebraic Jews (Acts 6) to clash because their widows were being neglected in the daily distribution (Acts 6:1). In “A Biblical Approach to Overcoming ‘Racial Discourse Allergy” Judy Wu Dominick noted that “The Hellenistic Jews [were] Greek-speaking Jews who [had] immigrated to Judea and Galilee from other parts of the world once ruled by Alexander the Great, including Africa, Southeastern Europe, and the Middle East. The Hebraic Jews, who [were] Aramaic-speaking natives of Judea and Jerusalem, looked down on the immigrants as being culturally, linguistically, and religiously compromised.” At that moment the Apostle (church leaders) came together and presented a just solution to the issue (Acts 6:3-5).

Historically, we saw when clergy came together in the United States led by Rev. Dr Martin Luther King Jr. much legislation was passed against racial discrimination.

Recently as 2014, we saw a display of clergy leadership and unity as The Rev. Osagyefo Sekou, the formation and justice pastor at the First Baptist Church in Jamaica Plain, Minister of Music Colin Cushman and Cornel West (PhD), an author, activist, and Princeton University professor all were part of weekend-long demonstrations to protest the killing of Michael Brown (Boston Globe).

And in 2019, we saw bishops, priests and monks staged an open-air protest in Serbia, Montenegrin as MPs debated a controversial law on religious freedom in which religious communities could have only retained ownership of their property if they were able to produce clear evidence that it belonged to them (BalkanInsight).

In prayer for justice and to protest injustice, Grenadian and Caribbean clergy alike should lead and unite.

NOW Grenada is not responsible for the opinions, statements or media content presented by contributors. In case of abuse, click here to report.
Tags: clergycoronaviruscovid-19grenada baptist associationvonnie james
Next Post 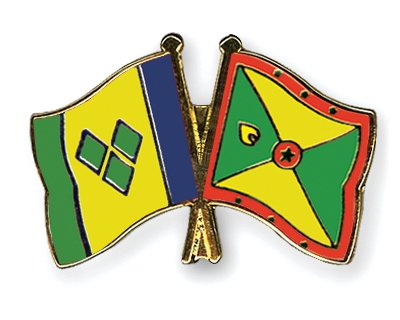