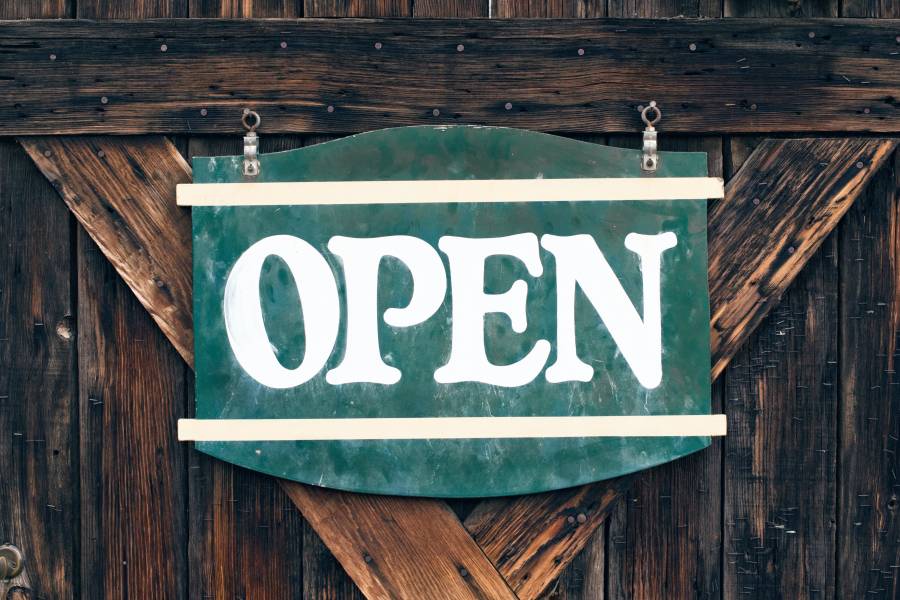 This story was posted 2 years ago
in Agriculture/Fisheries, Business, Health
2 min. read

Almost 3 weeks after government, through the Ministry of Health Covid-19 response team, ordered Caribbean Agro Industries to close its door because of confirmed cases at that workplace, the company re-opened its operations on Wednesday with strict guidelines.

Dr Francis Martin, Acting Chief Medical Officer, who is a member of the team said that the approval was grant on Monday. “We had to have every staff retested and sanitation take place, and strengthening of the prevention and protective guidelines,” he said.

Grenada’s 15th confirmed Covid patient is an employee of the company. At the time of making the announcement of case 15, Health Minister, Nickolas Steele, said that the person was not associated with any of the previously confirmed cases. Eventually, a cluster of 4 other persons tested positive from that workplace.

Last week Friday, all other staff members were retested, and all were negative. It is believed that someone who entered the premises in the initial allowed business days may have infected someone in the company. Dr George Mitchell, Covid-19 Response Coordinator, said last week that from medical investigations, the person who exhibited symptoms first were not the first person to have the virus at that workplace.

“The results for all 84 PCR tests conducted on 8 May are negative for the virus. This includes the 64 people associated with the cluster detected at one place of business,” Prime Minister Dr Keith Mitchell told citizens in a national address on Sunday. He also provided an update on the country’s stimulus package and other measures taken to cushion the effects of the pandemic on the economy both in terms of fiscal management and social support.

Grenada’s last laboratory-confirmed case was announced on 1 May 2020. The island has gone approximately 2 weeks without a new case. As of 12 May 2020, Grenada, which has a population of approximately 110,000 had conducted 412 PCR tests and 2,007 rapid tests. There were also 21 confirmed cases with only 6 described as active and 14 classified as recovered. One of the early confirmed cases is no longer on the island because that person left the island without medical permission. There have been no Covid-19 related deaths.

None of the persons who were hospitalised was placed on ventilators.

NOW Grenada is not responsible for the opinions, statements or media content presented by contributors. In case of abuse, click here to report.
Tags: caribbean agro industriescoronaviruscovid-19francis martingeorge mitchelllinda straker
Next Post 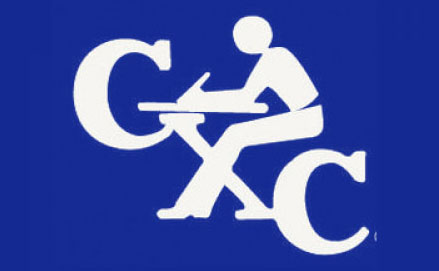