This story was posted 1 year ago
in Business, Health
3 min. read

Labour Minister, Peter David, has disclosed that the Government of Grenada is developing a document that will provide guidelines for the protection of workers’ safety in the private sector as part of measures to deal with the impact of Covid-19, the coronavirus that has affected millions and already caused the death of more than 200,000 worldwide.

“We are working with them, seeking their input and feedback on a draft document that outlines reasonable guidelines, expectations and timelines to protect workers’ safety,” David said in his address to mark the 2020 commemoration of Labour Day.

“The finalised manuals will be circulated to each sector, with the specific health protocols that must be present in the workplace,” he said, without announcing the timeline for feedback nor when the document will go into effect.

David said the ruling New National Party Keith Mitchell administration which was re-elected into office on 13 March 2018, as a responsible and reasonable government will do its part to actively enforce those protocols, as far as is legally and practically, possible.

Calling on leaders in the private sector to seek to safeguard their workers, David said that all sides will have to make sacrifices without leaving anyone behind. A number of employers have already terminated workers contracts or reduced the salary of workers who continue to work.

“While we are cognisant that this is as much an economic crisis as it is a health one, we also know that our first priority must be to save lives. This is why we have already engaged different sectors – including private sector organisations and trade unions – informing them that, going forward, there are certain conditions that must be in place to protect the health and safety of the workers, and to ultimately, safeguard this nation,” he said in the message aired on the Government Information Service (GIS) and other media houses throughout the day.

Traditionally, May Day celebrations take the form of a parade and rally by the various trade unions under the banner of the Grenada Trades Union Council, but because of the social/physical distancing measures currently in place for Covid-19, the movement has resorted to other forms of celebrations.

They have requested members to wear union T-shirts today and to listen to the broadcast messages from union leaders. Some people are also posting photos of placards with messages of previous celebrations while some are posting messages which speaks about the current health pandemic.

David, in his message, said with regard to the current pandemic crisis posed by Covid-19, the government announced a stimulus package, the core of which is to help protect people’s jobs and to give many sectors of this society a hand-up. Government announced on 30 April that more than 700 workers have received payroll support while others are being processed. More than 1,000 applications were received to the special secretariat set up to assist affected workers who meet the criteria for support. “This government is committed to spending millions to make sure that our people are not set back too far; and that we can hold our community together, determined to rise from this as a more united and stronger people,” he said, pointing out that government is committed to ensuring no job is lost in the public sector, and that every payment is met. “Some recalibration may be required to ensure we protect each and every job, and we are certain that with the cooperation and understanding of all parties we shall overcome and triumph.” 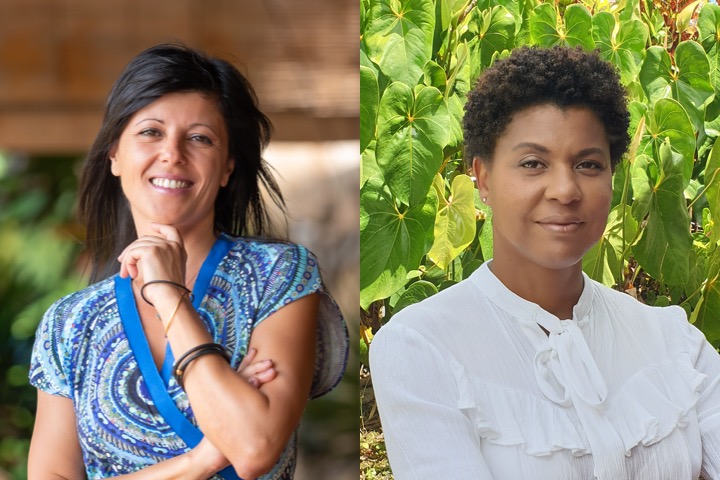 Day by day: How are you doing?