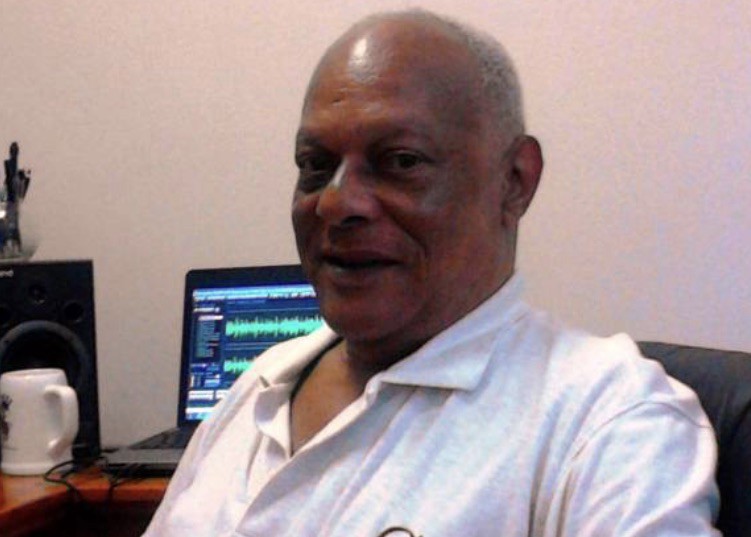 This story was posted 2 years ago
in PRESS RELEASE, Tribute
3 min. read

“Ye are the salt of the earth, and if the earth has lost its saviour – wherewith shall it be salted” — Holy Scripture.

George Grant must be included in our journalistic hall of fame with the late Leslie Seon, Alister Hughes and Leslie Pierre of the Grenadian Voice and our contemporary George Worme of The New Today together with Kem Jones, in the electronic media.

In a society where the media is more or less muted or the bearer of censored news, the untimely passing of Grant in this moment of our history is an irreplaceable loss to the progressive forces, which have become the voice of the voiceless in our diminishing democracy.

It was he, in his “Sunday with George Grant” — a 3-hour programme that brought the views and perspective of the various elements of our society to the fore — which included invaluable contributions from the Grenadian diaspora and also from international specialists on the subject at hand.

Besides being a general source of public information, this programme highlighted the unsavoury goverance in our democratic affairs and in so doing has become a source of inspiration to the majority of Grenadians who are clamouring for a new dispensation, a new political ideology, a new inclusive governance to replace the current neocolonial and partisan administration which according to “negrogram” has again exposed itself in the inequitable distribution of the coronavirus financial assistance package to the needy.

George Grant became a friend of The Willie Redhead Foundation (TWRF) about 15 years ago. It was a time when the foundation was challenging a so-called British developer, who — after obtaining the lagoon and the Butler Hill site (about 34 acres) for a song — so to speak, had apparently received building approval from the government to construct cottages along the narrow strip of land between the lagoon and the public road (now the Kirani James Boulevard). The intention was to provide idyllic accommodation for the developer’s guests who would commandeer the pristine view and ambience of the lagoon, while Grenadians would be given the privilege of viewing the backside of (the) cottages.

Over the years, Grant became a supporter of the work of the foundation and has published in his Grenada Broadcast website all our Sentinel Articles from 1994-2020, reports on meetings with politicians in an effort to save Camerhogne Park, York House, the Public Library, the Market Square, Fort George and Government House. None of these buildings and sites has been attended to by this government during its 30 odd years in office. In addition, our essay competitions on the 2 failed referenda, have been well publicised and the winners have been interviewed and their essays published on his Sunday programme. He has given publicity to all our Patrimonial Awards Ceremonies held every other year between 2002-2019 …. and the list goes on.

His last “Sunday with George Grant” programme, on 26 April 2020 when he interviewed the Hon. Tobias Clement, the recently appointed Leader of the Opposition, must not go unmentioned, as it was his last public plea to a politician on behalf of the people of Grenada to “save our democracy.” Let us hope and pray that Grant’s entreaty would not go unheeded as Tobias begins to appreciate the complexity and contradictions of the task ahead in its various political, economic, social and environmental dimensions.

The president, executive and members of the Willie Redhead Foundation join in sending sincere condolence to his family, friends, co-workers, contributors and the general public on the sad occasion of his passing on 27 April 2020. May his soul rest in everlasting peace. (Requim in pacem).