This story was posted 2 years ago
in Business, OPINION/COMMENTARY
9 min. read

This series seeks to create awareness among we the people of the award of the International Centre for the Settlement of Investment Disputes (ICISD) in favour of the Claimants, Grenada Private Power and WRB Enterprises Inc. – which own the controlling interests in Grenlec – in their dispute with the Government of Grenada over the change in the regulatory and legislative environment triggered by the 2016 Electricity Supply Act and the 2016 Public Utilities Regulatory Commission Act.

It is useful to note that the recent arbitration which concluded with an Award of an estimated US$67 million in favour of the Claimants, WRB Enterprises, was the SECOND request for arbitration brought by WRB, the first having brought in 1997. The 1997 Request was brought in response to the challenge of the constitutionality of Grenlec’s privatisation, brought by the NNP administration upon its election to office in June 1995. The outcome of the 1997 dispute was a negotiated Supplemental Share Purchase Agreement 1998 which confirmed the validity of the 1994 ESA plus “other related relief” and was incorporated into the ICSID 1998 Award. Indeed, the 1994 ESA, while having Parliamentary Approval, had not been proclaimed and was only brought into force following the Tribunal’s Award.

A World Bank loan, of which US$2.8 million was approved for Grenada, supported a number of consultancies including the following:

1.1.2.  Project G-RESCP (2015–2019). Reform of the Electricity Sector in Support of Grenada’s Climate Policy, commissioned by the German Ministry of Environment:

Through this project, the GIZ supported the Government of Grenada in evaluating the technical, economic and legal details of the draft law re Electricity Supply Act proposed by “the advisors to the Eastern Caribbean Energy Regulatory Authority founded in 2013.”

In light of the declarations of Hon. Gregory Bowen at the March 3rd PURC Consultation, and later on by the Rt. Hon. Prime Minister in Parliament, about the Chinese investors who are interested in purchasing Grenlec and the “local boys” who are worried about being “left out”, we the people need to follow the lead of the NNP administration in 1995[4] and ask some SERIOUS questions. Unlike the GoG, we do not have the authority to set up Commissions of Enquiry but we do have the right to DEMAND answers of those we have elected to office:

[1] According to the Piper Report, the NDC administration signed a Share Purchase Agreement 1994 with their “eyes wide open”

[4] Upon its election into office in June 1995, the NNP administration set up the Piper Commission of Enquiry to investigate the sale of GRENLEC and the choice of WRB as the strategic partner.

NOW Grenada is not responsible for the opinions, statements or media content presented by contributors. In case of abuse, click here to report.
Tags: chinese governmentelectricitygregory bowengrenlecsandra fergusonshare purchase agreementwrb
Next Post 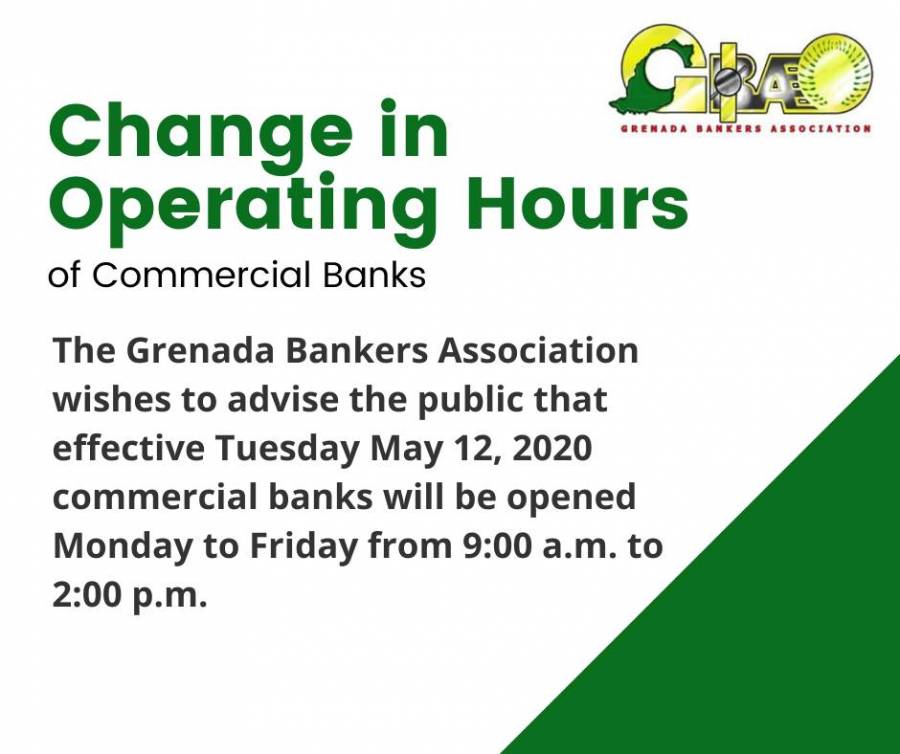