This story was posted 11 months ago
in Health
3 min. read 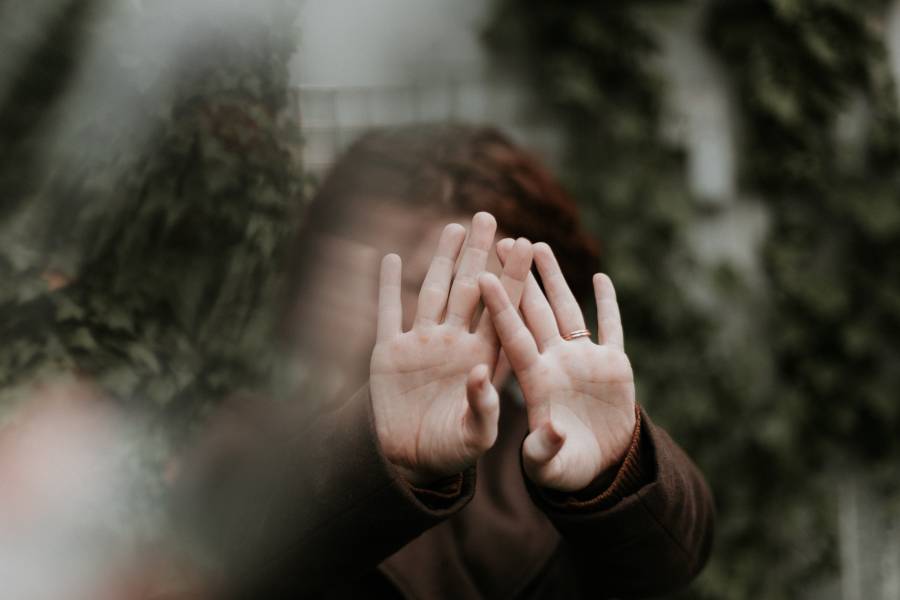 Health Minister, Nickolas Steele, has made a special plea for citizens to stop displaying stigma to persons whose jobs put them in a higher risk of being exposed to Covid-19, to persons who are placed under quarantine for exposure and to those declared recovered from the contagion.

“If we stigmatise persons who appear to have symptoms or have a job that is high risk, or they have just returned after doing their quarantine, what we are going to be doing is to create an environment where others will be afraid to come forward and say they feel sick,” Steele said during a news conference on Monday.“And we are actually going to make it worse for ourselves. Persons who have done their quarantine are passed and are safe to circulate among us and should not be treated differently, they have done their time, they have followed the protocols,” he said.

The Health Minister also disclosed that one of the 45 cruise ship workers repatriated on Sunday, 24 May 2020 was confirmed as Grenada’s 23rd positive case. “Those who came in and do their quarantine, as far as government is concerned, there was a risk of them being exposed and those who came in yesterday and the one who tested positive was exposed through no fault of his or her own and we have to recognise that as a people.”

Steele suggested that stigma should only be displayed to those who are failing to apply the necessary health protocols such as not wearing a mask, especially when they are out in public.

In an interview following the press conference, Steele said that the stigma is so great that it’s reminding some healthcare professionals about the early days of HIV when many had to deal with this new virus. “It seems to be a combination of fear and lack of information about Covid-19 that is causing some to stigmatise,” said Steele who confirmed there are relatives of persons who are not pleased that government is repatriating cruise ship workers. “There are people who want us to leave them out there, but we have an obligation to our citizens and will work to ensure that they get back home.”

Since closing the external border for commercial passenger traffic in late March, Grenada has temporarily opened its port of entry at the Esplanade Cruise ship terminal for 3 different cruise ships which collectively bought home almost 100 workers.

All returning nationals must go through a screening process and are immediately tested for Covid-19 using a rapid test. The result of the rapid test will determine who immediately gets a PCR test, however, all passengers are quarantined for 14 days in a government-run facility at an unknown location. During the quarantine period and immediately before it concludes, all persons are retested.

The returning cruise ship worker who tested positive was among 14 who were of concern to the ministry when the rapid tests were administered upon arrival.

Grenada’s first confirmed case announced in mid-March, was a person who came from the United Kingdom. In a news conference almost 2 weeks later, Prime Minister, Dr Keith Mitchell, was the first to publicly disclosed that persons who tested positive or are under quarantine were facing stigma. He called on persons to stop harassing and threatening persons who were under quarantine because of exposure to the virus.

Reclaiming and developing agriculture in the State of Grenada