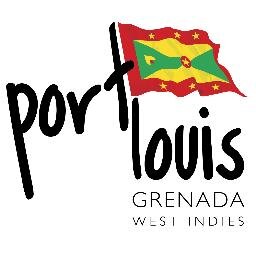 This story was posted 2 years ago
in Business, PRESS RELEASE, Travel/Tourism
2 min. read

Port Louis Land Limited confirms today that it has sold all the land which it owns at Port Louis to Joyau des Caraibes Ltd (JDC).

Joyau des Caraibes Ltd is part of a major international group who have every intention of constructing a first-class luxury hotel at Port Louis, together with other ancillary leisure, retail and hospitality-related facilities. JDC has extensive resources and experience in Grenada and internationally having recently completed the 5-star Silver Sands Resort.

The concept of the Port Louis development has been the brainchild of Peter de Savary.

For the past 12 years the positive achievements of Port Louis have been lauded and acclaimed globally. One of the important achievements being the positive and powerful exposure and credibility that has attracted worldwide interest in Port Louis as a result of the mega yacht marina created by de Savary, now owned and operated successfully by Camper & Nicholson.

Spice Land Limited also announced today the sale of its surplus development land at the Mount Cinnamon Resort to JDC who intend to build another first-class hotel and other related facilities. Peter de Savary, having created the successful Mount Cinnamon Resort Hotel which is highly rated internationally and provides exceptional exposure for Grenada overseas, will continue his involvement with the resort which employs about 100 people. During this time attention will be focused on creating a 5-star Eco spa resort project at the Tufton Hall plantation in the mountains above Victoria. This will bring a new dimension to tourism in Grenada and in due course, attract considerable international media interest whilst providing economic activity and many jobs in the northwest of the country.

Peter de Savary has during the past 13 years, brought major investment into the country and maintained his commitment to Grenada throughout the recession. He has, both economically and philanthropically been sensitive in his contributions to the country. He will continue to enjoy Grenada and play a positive role towards the ongoing success of the country’s future. 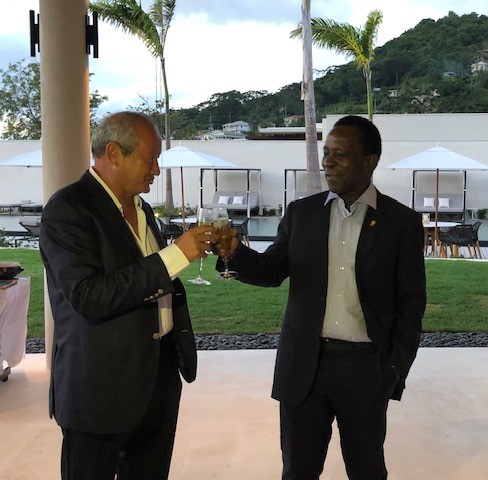