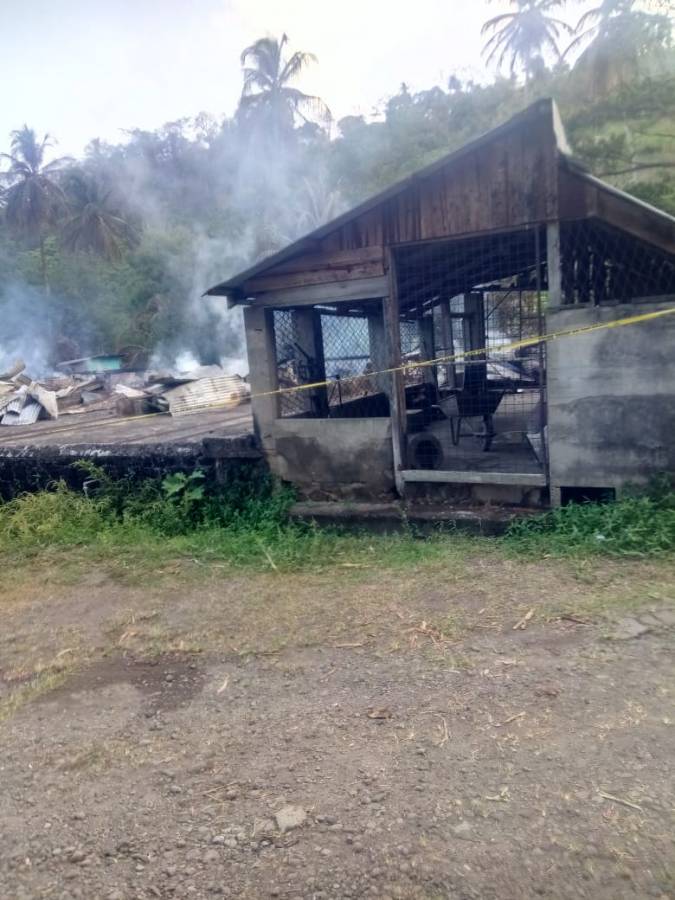 This story was posted 2 years ago
in Agriculture/Fisheries, Business, Travel/Tourism
2 min. read

Tourism Minister, Clarice Modeste, has described the destruction of the Dougaldston cocoa boucan in St John, as a tragic loss to the family who owned the historical tourist attraction, and a national loss.

She recalled that she had personally visited the tourist attraction and discussions were ongoing with the owners to improve on the product. “When I visited there, I was very excited about the discussion to have this turn into a major attraction which included using the bubbling stream with the estate. Now this shall be no more.” She explained that the expanded project also involved a farm to table experience as part of the concept.

Thousands have visited the boucan as part of historical tours that often include a visit to the Gouyave Nutmeg processing plant.

Owned by the Branch family, Dougaldston Estate is a 300-year-old historical plantation which offered a unique ecotourism experience. The estate measures 600 acres and contains 4 buildings, including an old great house and the boucan.

To the back of the boucan there was an office with ledgers showing records of spices bought and sold in the early 20th Century. The main plantation building was featured in White Squall – a 1996 release film recounting a 1961 adventure-filled ordeal of a sea captain and a group of teenage boys who set off on a brigantine sailing school an 8-month Caribbean voyage.

The Fire Department at Gouyave Police station, in the early hours of Monday, got the call about the fire and immediately took action but was unable to save the wooden building which is located not far away from residential homes.

Police have started an investigation into the cause of the blaze which also destroyed dry cocoa beans, property of the Grenada Cocoa Association.

NOW Grenada is not responsible for the opinions, statements or media content presented by contributors. In case of abuse, click here to report.
Tags: boucanclarice modestedougaldstonecotourismgrenada cocoa associationlinda straker
Next Post 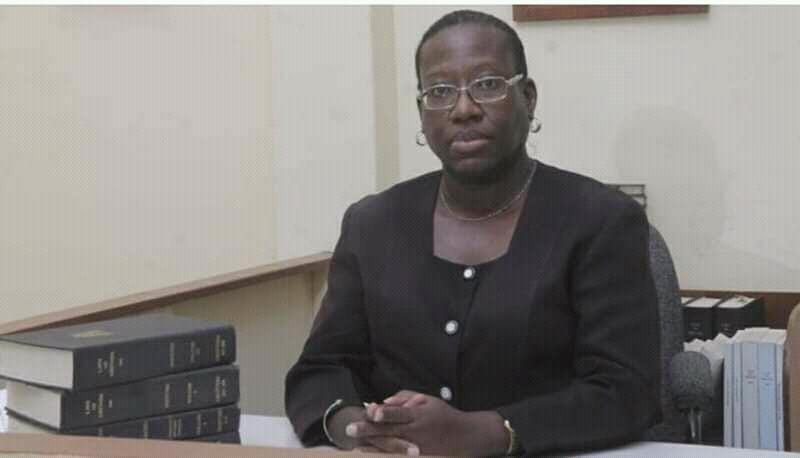