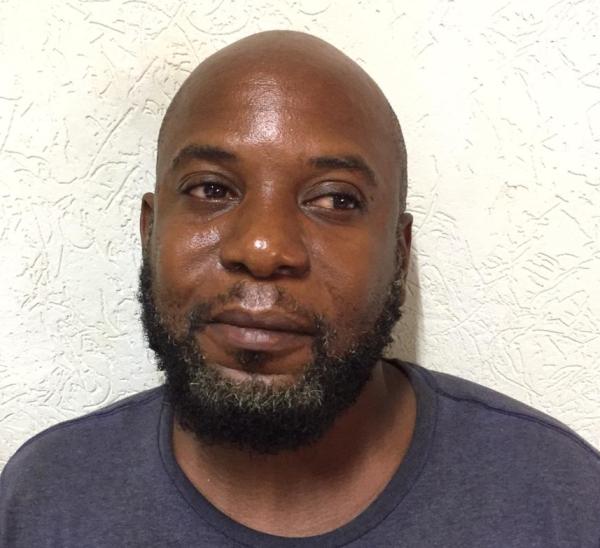 Less than 24 hours after police in Grenada disclosed that they had confiscated more than EC$2 million in cannabis from St Vincent and the Grenadines, a drug bust on the western side of the island resulted in a drug bust of 419 pounds involving a national from that neighbouring island.

On Friday, 14 May police in a news conference said that from the period 14 March to 12 May 2020 the total drug seizure was 891½ pounds with an estimated street value of EC$2,021,922. Hours later, before dawn on Saturday, 15 May officers attached to the Drug Squad and the Gouyave Police Station conducted an operation in the Palmiste Beach area making a drug raid that pushes the street value of cannabis captured beyond the EC$3 million mark.

Based on intelligence received, the officers observed a boat in the water. While searching the beach they found bags of compressed cannabis, along with other property. They also discovered Rennie Cruickshank of Union Island, St Vincent and Kenton Roberts of Grenville, St Andrew on the beach.  All discoveries were detained or confiscated where necessary.

An investigation commenced and by Monday both men were charged and appeared at the Gouyave Magistrate Court on drug trafficking charges. The quantity seized was 419 pounds with an estimated street value of EC$1 million. The boat is in the possession of the state.

Lawyer Derick Sylvester is representing Roberts in court. Roberts who is a mason by trade, was placed on EC$200,000 bail while Cruickshank who is diver by profession is deemed a flight risk, and was remanded to prison. They return to court on 5 June 2020.

The arrest of Cruickshank brings to 8 the number of Vincentian nationals caught with drugs and charged between the period 14 March to 18 May 2020. Besides the drug charges, a few of them have additional charges of money laundering and or violating of the Immigration Act.

NOW Grenada is not responsible for the opinions, statements or media content presented by contributors. In case of abuse, click here to report.
Tags: cannabisdrug bustkenton robertslinda strakerrennie cruickshankst vincent
Next Post