This story was posted 2 years ago
in Agriculture/Fisheries, Business, Crime
2 min. read

As part of measures to combat the stealing of crops, the Ministry of Agriculture with the assistance of the telecommunications providers has launched a hotline where information can be provided so that the Praedial Larceny Unit can make a quick intervention on farms.

“Furthermore, the ministry is asking the public to play their part in the fight against the crime and report any occurrences by calling the Praedial Larceny Hotline at 300,” said the notice.

Stealing of crops and animals is a common cry of farmers and those who engage in animal husbandry. Though justice has put away many who have been found guilty of this criminal offence, farmers have continued to lose thousands of dollars due to praedial larceny.

Grenada’s 2003 Praedial Larceny Act provides for any person who commits such an offence shall be liable, except where some other penalty has been provided by the act to a fine of no less than EC$3,000 or no more than EC$10,000 and imprisonment for 24 months.

For entering the land without permission the law states, “whoever enters, or is seen or is found on or within any estate, farm, garden, orchard, pleasure ground, nursery ground, hot house, greenhouse or conservatory, without the consent of the owner, occupier, or person in charge thereof and does not give a good account of himself or herself, or does not satisfy the Magistrate that he or she had a right to be thereon or therein, shall be guilty of an offence and shall on summary conviction be liable to a term of imprisonment of not less than 2 years and not exceeding 2 years.”

NOW Grenada is not responsible for the opinions, statements or media content presented by contributors. In case of abuse, click here to report.
Tags: agriculturehotlinelinda strakerpraedial larceny acttheft
Next Post 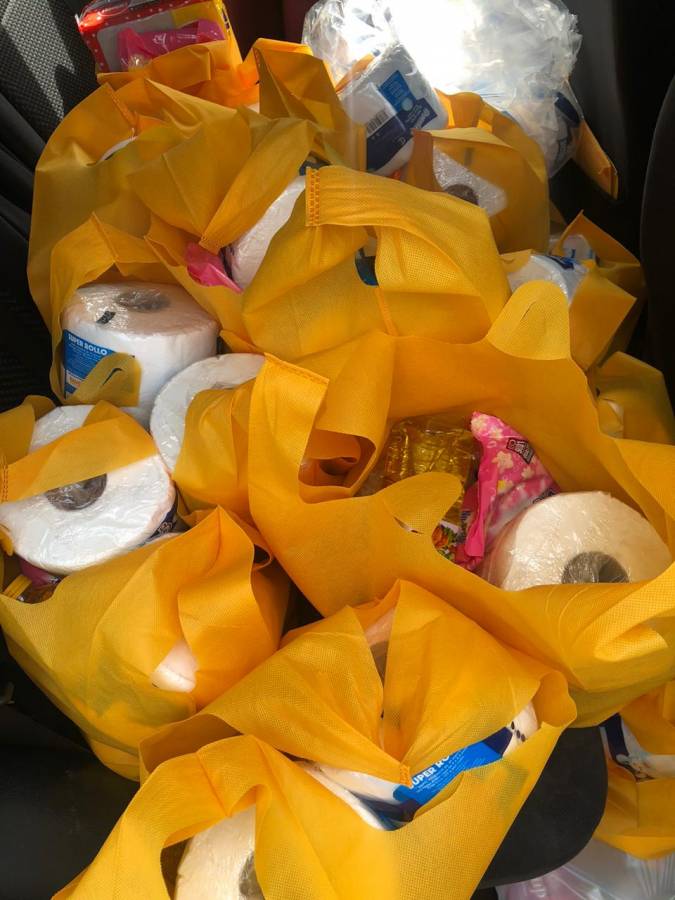