“I am certain that a significant [quantity] of the imported tobacco product is resold to visitors, but we do have persons, especially young people using these products. The World Health Organisation has issued a lot of research on how tobacco product companies are continuously targeting young people. So I am very concerned,” said one of Grenada’s health professionals.

The importation has not declined over the years and though it is believed that most of the imported products is sold to cruise ship visitors, health officials are concerned that despite the messages about the dangers of smoking tobacco products, persons, especially the youth population, continue to use it. Not doubting the data, the health professional who prefers to remain anonymous, said that data would only reflect what was imported by the importing/distribution companies. “Can you imagine the amount that came into the island under the label of personal use? I am talking about the 1 and 2 packs in bags and suitcases,” he said.

According to the data, the largest importation was from Trinidad and Tobago which exported 84,560 kilograms, followed by Switzerland in second place which exported 2,848 kilograms to Grenada. The data also shows that tobacco products were imported from as far as China. When data about tobacco related deaths were sought, it was pointed out that Grenada do not have that level of breakdown because of the way the data on death is currently processed.

“But if you were to trace back, there is clear scientific evidence that tobacco use leads to cancer and cancer is the leading cause of death in Grenada, so I believe there are tobacco related deaths among our cancer deaths,” said Dr Shawn Charles, the current epidemiologist at the Ministry of Health.

The World Health Organisation (WHO) last Friday launched a new kit for school students aged 13-17 to alert them to the tobacco industry’s tactics to hook them to addictive products. “Every year, the tobacco industry invests more than US$9 billion to advertise its products. Increasingly, it is targeting young people with nicotine and tobacco products in a bid to replace the 8 million people that its products kill every year,” said a statement from the WHO. For 2020, the WHO’s ‘World No Tobacco Day’ campaign focuses on protecting children and young people from exploitation by the tobacco and related industries. Smoking suffocates the lungs and other organs, starving them of the oxygen they need to develop and function properly.

“Educating youth is vital because nearly 9 out of 10 smokers start before age 18. We want to provide young people with the knowledge to speak out against tobacco industry manipulation,” said Ruediger Krech, WHO Director for Health Promotion.

NOW Grenada is not responsible for the opinions, statements or media content presented by contributors. In case of abuse, click here to report.
Tags: cancerlinda strakerministry of healthruediger krechshawn charlestobaccoworld health organisationworld no tobacco day
Next Post 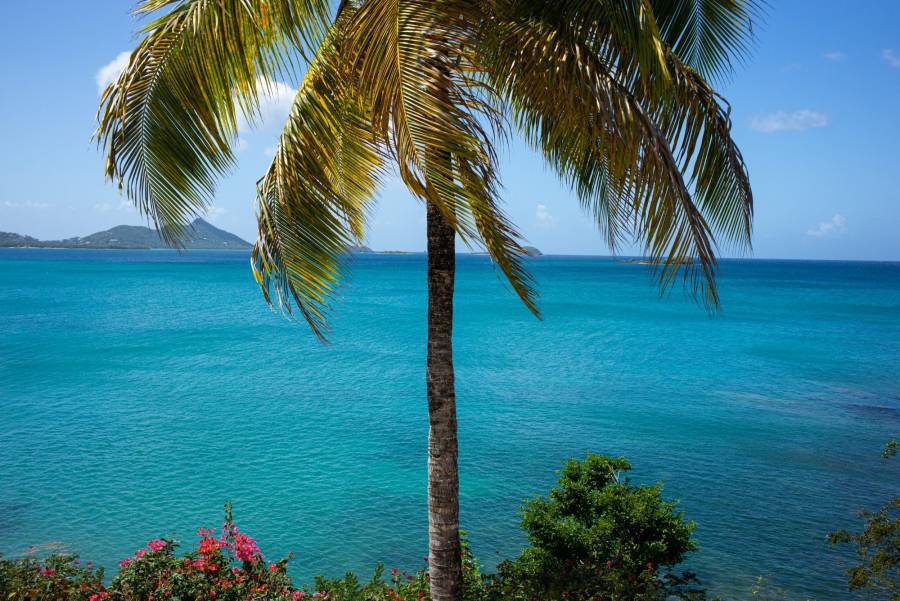 Dreaming of heading to the Caribbean?