This story was posted 1 year ago
in Health, Travel/Tourism
2 min. read

By the end of June 2020, almost 300 cruise ship workers sailing with various cruise lines will be repatriated to Grenada through the Cruise Lines Repatriation Initiative which is a joint collaboration with the Ministries of Health and Tourism, the Grenada Tourism Authority (GTA), and the Emergency Advisory Council arm under the Ministry of National Security.

The repatriation began on 10 May and to date just over 100 Grenadians returned home, but this week, that number will be pushed to over 200 when a cruise line under the Norwegian Cruise Line brand drops off 110 workers.

Nikoyan Roberts, Manager of Nautical Development at the GTA, said that government has given a commitment to repatriate all cruise workers despite the cost involved during the quarantine period. Explaining that the cost of quarantine is financially significant to the state, Roberts confirmed that a few ships have paid the government negotiated fee for the mandatory quarantine period. “The shared cost of the accommodation expenses that the cruise lines were asked to pay is US$100 per day for the 14 days quarantine period,” she said in an interview following the arrival on 12 June, of 5 Grenadians who were onboard a Disney ship. “This is a negotiated figure, discounted down with the government and hotel facilities where the members stay.” Roberts pointed out that the total average cost of EC$9,500 includes medical, security, accommodation, meals, testing upon arrival and during the 14 days, as well as masks that are provided for each person who is in the facilities. “It’s a considerable cost for the government,” she said, admitting that some cruise lines have paid while others did not.

Recently it was disclosed that government has already spent more than EC$1 million to quarantine cruise ship workers, and the arrival of the largest group on Sunday is expected to push the figure to beyond EC$2 million. Under the new health protocol which was developed as a part of the ‘new normal’ procedures for all persons arriving in the country, there is a mandatory 14-day quarantine at a government facility.

Grenada is targeting 30 June to open its borders for international commercial passenger traffic, but in the meantime, a number of repatriated charter flights are set to return with Grenadians who are stuck abroad because of measures taken to reduce the spread of Covid-19. 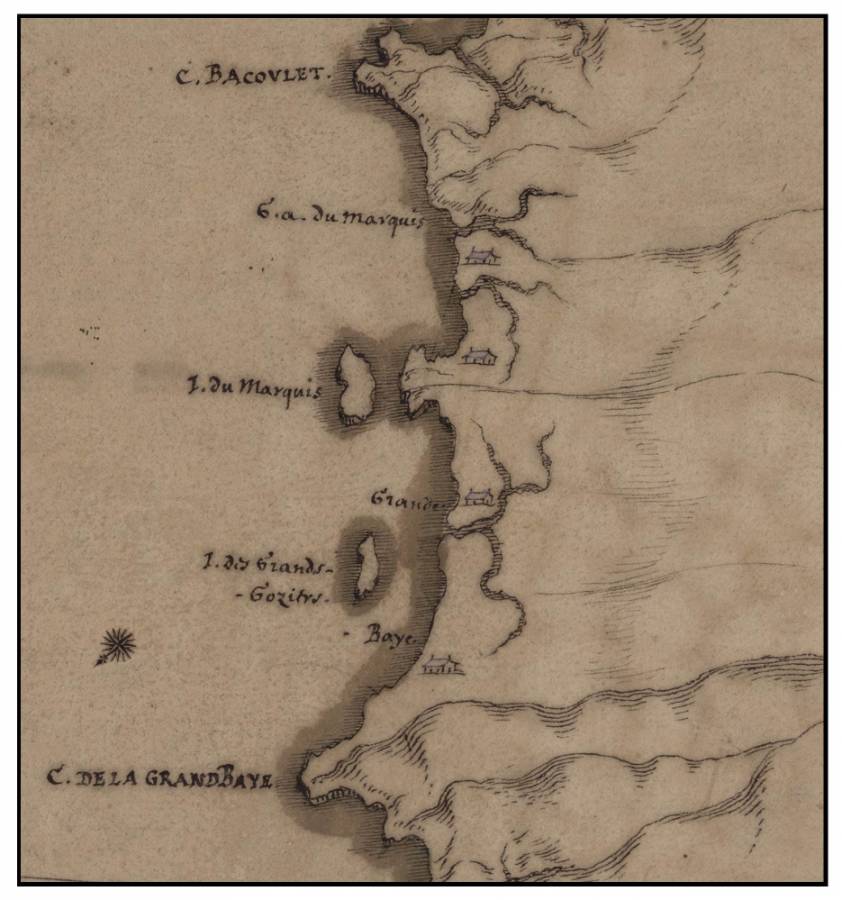