The revolutionary and radical American human rights activist, Malcolm X, said, “A man who believes in freedom will do anything under the sun to acquire…or preserve his freedom”; and, he believed “that there will ultimately be a clash between the oppressed and those that do the oppressing.

I believe that there will be a clash between those who want freedom, justice and equality for everyone and those who want to continue the systems of exploitation.”

Once again, the world is witnessing Black Americans’ persistent struggle for justice, freedom and human rights in the United States — the land of the free.

Malcolm X — born May 1925 in Nebraska to a Grenadian mother — emerged as a radical human rights leader at the forefront of the fight for Black liberation from the 1950s to 1965, when he was assassinated.

It is 2020 and that struggle continues — as Black men and women are killed by police violence. And, once again African Americans and allies are taking to the streets to voice their frustration at a system that continues to devalue Black lives.

From the outside looking in — many would agree with me that African Americans have made significant civil rights progress in the United States. After decades of disenfranchisement — African Americans are now able to vote and Americans elected their first Black president, Barack Hussein Obama, in 2008.

Additionally, there are no longer Jim Crow laws — laws that publicly segregated and discriminated against Black people. However, the struggle for human rights has become subtle, entrenched and more systemic than ever before — evidenced by what seems like annual extrajudicial killings of Black men and women and the birth of the hashtag #BlackLivesMatter.

Michelle Bachelet, United Nations High Commissioner for Human Rights, said, “I am dismayed to have to add George Floyd’s name to that of Breonna Taylor, Eric Garner, Michael Brown and many other unarmed African Americans who have died over the years at the hands of the police — as well as individuals such as Ahmaud Arbery and Trayvon Martin, who were killed by armed members of the public”.

Recognising the systemic and institutionalisation of racism, she continued: “Procedures must change, prevention systems must be put in place and, above all, police officers who resort to excessive use of force, should be charged and convicted for the crimes committed.’’

Let us be clear, the killing of unarmed Black men in America is not some random act by deviant white police officers. These actions are symptomatic of the system that currently exists. These white police officers understand that they may not be charged for these offenses; if they are charged, they may not be convicted; and, if convicted, they may be pardoned or – at least – get a light sentence. They know that!

Then, they know that when these protests are over and the spotlight is no longer on them — things will return to “normal.” It is America!

The United States of America has imposed sanctions on many countries — most notably Cuba — for so-called human rights violations. Who will impose sanctions on America for these human right violations perpetuated against Black men in particular and non-white people, generally — time and time again?

Moussa Faki Mahamat, Commission Chairman for the Organisation of Africa Unity (OAU), in condemning the killing of George Floyd, urged authorities in the United States to “intensify their efforts to ensure the total elimination of all forms of discrimination based on race and ethnic origins”.

International pressure must be brought to bear on the United States — forcing the US to put systems in place to reverse and remedy this entrenched system of anti-Black racism and discrimination.

And, this effort must culminate in a United Nations resolution condemning the human rights abuses in the US against non-white people. I reckon this may not be enough but an effort must be made. But, we have to start somewhere.

The United Nations is a good place to start and an investigation by the UN Special Rapporteur on Contemporary Forms of Racism is one way to show that the international community is paying close attention to America’s racist policies and practices.

In 1964, Malcolm X argued that it was time “to add a new dimension to the civil rights struggle in the United States and this could be achieved by ‘internationalising’ the negro question at the United Nations in the manner that South African apartheid was transferred into an international problem.”

I believe that the time Malcolm X had hope for has come — more than 50 years later. 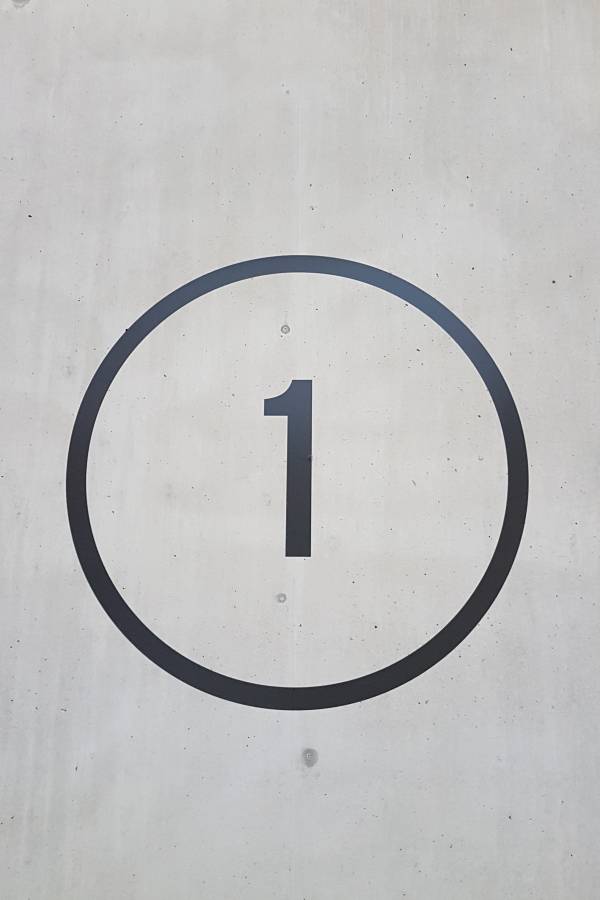 Only 1 active Covid-19 case on island