This story was posted 2 years ago
in PRESS RELEASE
3 min. read

The Caribbean Congress of Labour (CCL) extends its solidarity with our Brothers and Sisters fighting for Justice and fighting against racism in the United States of America (USA). We also extend our solidarity with the Black Lives Matter movement in the USA.

We extend our solidarity with the family and friends of the late Bro. George Floyd, who was killed in full view of the public and whose last moments were recorded and gave life yet again to the phrase “I Can’t Breathe!” It was only 6 years ago that those were also the last words uttered by Eric Garner, another victim of police brutality. What do these men and countless others have in common? They were unarmed black men.

One only has to compare the treatment meted out to white armed protesters who gathered last May to see the disparity. A protest against extending stay at home orders was organised by the group calling themselves Michigan United for Liberty. The fact that one unarmed black man can be considered more of a threat than an entire mob of armed white men speaks to issues which run deeper than the intent of the specific officers who committed those atrocities.

The Caribbean Congress of Labour (CCL) expresses its unreserved support for the Mass Protests and Demonstrations in the fight against racism. As Caribbean people, we draw on our own struggles and acknowledge all the dilemmas that come with Resistance Movements, but we understand their inevitability when injustice pervades a nation.

We are deeply concerned with the ever-increasing brutality meted out to our black brothers and sisters. We in the Caribbean are appalled to see the use of the Military, National Guard and Police in the USA against the demonstrators. We are very concerned with the attempt by the President Trump led administration to ruthlessly curtail the fight for genuine democracy.

It has been observed that persons have tried to oversimplify the situation to actions of a rogue officer. We in the CCL do not hold that view. The CCL holds the view that systematic racism informs the manner with which the black and minority communities are treated. This is the core of the dilemma facing these communities. The deliberate refusal of the state institutions to invest in the black and minority communities are testaments to a system that is designed to marginalise the non-white communities.

The Caribbean has provided untold wealth to the USA through the continued hard work of our people who have migrated there. The Caribbean has always identified with the struggles of the marginalised peoples in the USA. The region has produced great leaders such as Marcus Garvey, Kwame Ture and Malcolm X to name a few, along with many others who have had key roles in the civil rights movement in the struggle for equality and justice.

We in the Caribbean Congress of Labour are also extremely concerned for the safety of our Caribbean diaspora peoples who are also affected.

The Caribbean Congress of Labour demands an end to racism in the USA and the world. We call on the authorities to engage in dialogue with those on the front line. Systemic racism must be addressed at the level of the state and there must be a demonstration toward resolution by those in authority. It is self-evident that a further push from the state to suppress will only lead the conversation further away from the fundamental issues to be addressed.

The CCL demands justice for George Floyd, Ahmaud Arbery, Eric Garner and countless others unjustly killed at the hands of the police and other white nationalists because of the Black skin colour.

The Caribbean Congress of Labour calls upon all our people of Caribbean diaspora living in the United States of America to lift your collective voices, join the protest and fight for genuine equality for our Black people and all other oppressed people because, to paraphrase Niemoller, when they came for Floyd and you did not speak out, when they come for you there will be no one left to speak out for you!

NOW Grenada is not responsible for the opinions, statements or media content presented by contributors. In case of abuse, click here to report.
Tags: ahmaud arberyblack lives mattercaribbean congress of labourEric Garnergeorge floydracism
Next Post 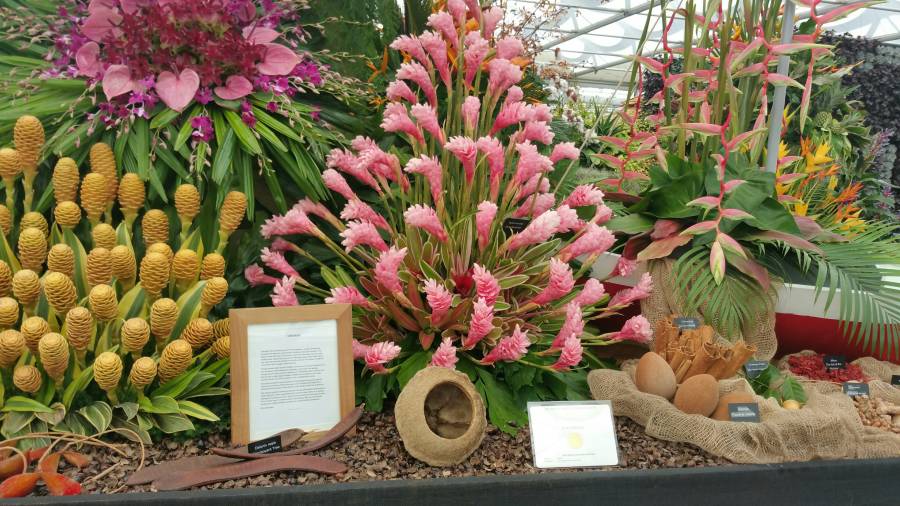