The National Bus Association and the Ministry of Transport have resumed negotiations. Although an agreement on the 50¢ increase has not yet been reached, both parties realised solutions that can bring further relief to the bus operators in a time when their operational costs have become overbearing due to the protocols in place during the Covid-19 pandemic.

Permanent Secretary with responsibility for Transport, Anna Brizan, during a televised Government Information Service programme, outlined incentives agreed upon by the National Bus Association which includes as of today, Wednesday, 17 June an increase in carrying capacity of 13 passengers inclusive of a conductor, which is optional. “Whereas the 50¢ application gave an increase of about $5 per maximum load, by looking at increasing the passenger count, buses can realise an increase in earnings from $5 to $7.50 on the short drops, and on the [long] journey you can see anywhere from about $13 to $19 plus.”

Speaking on the ongoing negotiation regarding the 50¢ increase in bus fare, Brizan said it was made clear that this should not be considered at this time due to the economic hardship plaguing the nation, therefore, this can be considered at a later date. But in the meantime, the government has pledged to provide support in coming months ahead. Among which government will bear the cost of ensuring the sanitisation of buses at a cost of approximately $50,000 per month. Other incentives are given to bus operators also include further relief of the terminal fees payable to the Grenada Ports Authority.

“The Grenada Ports Authority will soon announce to the government what this relief will look like. For the month of June, the fee has already been waived and we anticipate a further relief to them.”

Meanwhile, now that over 300 buses have now resumed normal operations, and with the increase in bus carrying capacity, the Traffic Department of the Royal Grenada Police Force, will step up surveillance to ensure that bus operators comply with regulations.

ACP Jessmon Prince, Head of Police Operations, is reminding bus operators that fail to comply with the stipulated carrying capacity of passengers will result in them being fined $500 in the first instance. A warning was also issued to passengers who refuse to wear their mask before boarding a bus. Additionally, bus operators are encouraged to refuse any passenger who is not willing to be sanitised or who is not wearing their mask upon entering a bus.

ACP Prince added that buses opting not to have a conductor on board must provide systems so that passengers can sanitise themselves. The public is also encouraged to report any violations including the issue of price gouging. “If you don’t have a conductor then you should have a system for sanitising that will be satisfactory to all [people] riding on the bus and I must say that all [people] riding on the buses have a responsibility also to report on any abnormality that is happening during this period of time. We also have the report of price gouging where bus drivers are charging more than what is stipulated. We had an agreement with the National Bus Association to prepare their price lists and have them posted,” ACP Prince said.

Both the National Bus Association and the Ministry of Transport are expected to hold meetings on a weekly basis in order to conduct rapid assessments and testing of models that are implemented. 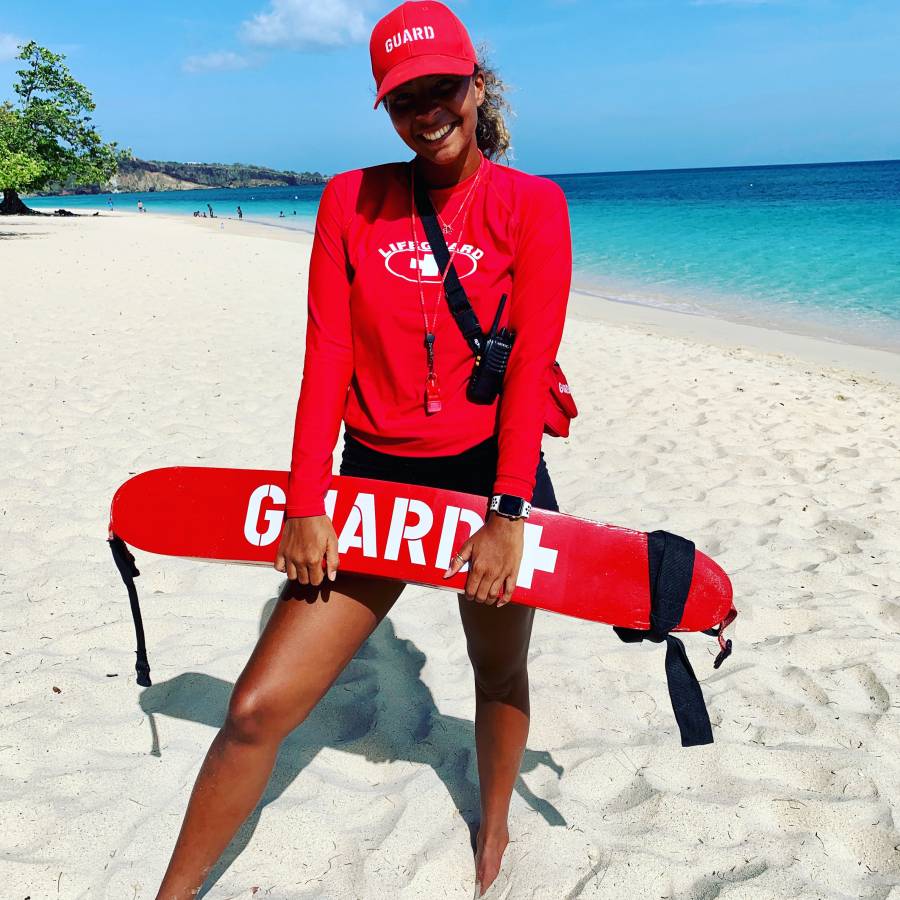