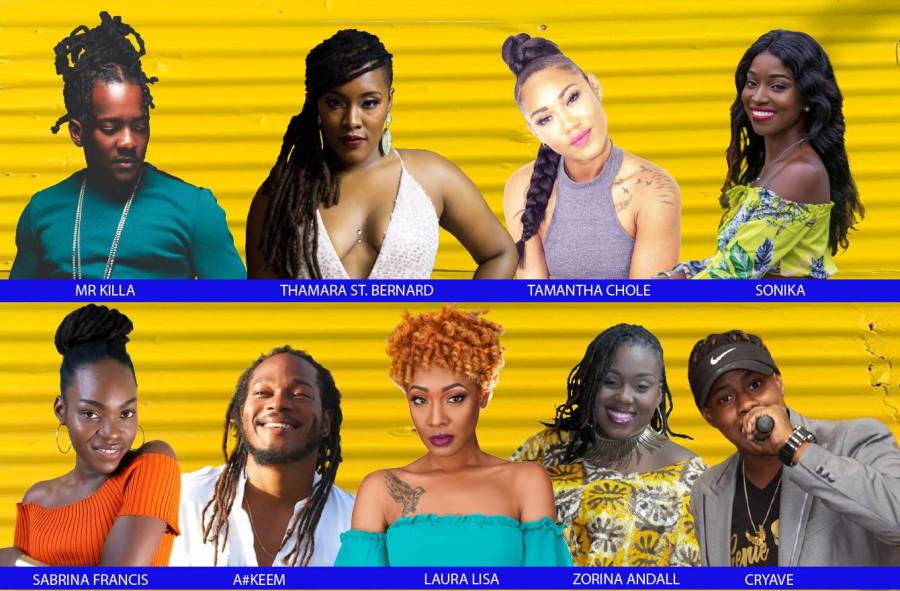 Covid-19 brought them together

Covid-19 brought them together

This story was posted 2 years ago
in Arts/Culture/Entertainment, PRESS RELEASE
5 min. read

A group of Grenadian musicians under the leadership of Music&Beyond, a non profit organisation with the goal to support musicians, created not only possibilities for earning money but also very successful events in a time when events were and still are totally banned.

With the onset of Covid-19, the entire entertainment and music industry all over the world came to a sudden standstill – no shows, no concerts, no entertainment for tourists in the hotels. It also quickly became clear that the industry would be the last to be back on track again.

Behind the scenes, Music&Beyond moved into action seeking music initiatives adversely affected by the pandemic and requiring a way forward.

This experience nurtured “Let’z Keep Greenz’ Music Alive” – a series of 3 live streams featuring Grenadian artistes offering viewers the opportunity to donate to the cause named in the title.

Acceptance by several artistes to collaborate was backed by Netherlands Insurance, a longstanding supporter of the arts, who embraced the opportunity to encourage much needed innovation in the industry in these difficult times.

Between 10 May and 7 June, fifteen singers and musicians have reached and entertained 45,000 viewers from all over the world. Over EC$7,500 has been collected for further projects to support Grenadian musicians.

Dieter Burkhalter, founder of Music&Beyond, was surprised and pleased with the success of “Let’z Keep Greenz’ Music Alive”. “It is amazing what new opportunities technology is offering us. We tried to bring the live stream at an elevated standard and to make the interaction purposeful. The response from the audience shows us that this effort is very much appreciated.”

The positive energy of this experience proved fertile ground for yet another musical initiative – a CD compilation with artistes involved in “Let’z Keep Greenz’ Music Alive”. More specifically, the CD is intended as a keepsake for when Grenada reopens its borders. As Hollice Mapp aka Mr Killa, one of the participating artistes, puts it: “Grenada is the island of spice, of taste, of music. You taste the spice in your food, and now with this CD you can listen to the spice.”

Thamara St Bernard backs this notion saying, “My music is a little bit like an oil down, our national dish. It has a little bit of everything.”

The production of the CD named “This is Home” after the well known and loved single recorded several years ago by Sabrina Francis, is well underway. Nine contemporary artistes, Zorina Andall, Cryave, Thamara Songbird St Bernard, Mr Killa, Sonika, Tamantha Chole, A#keem, Laura Lisa and Sabrina Francis are showcasing the power of current musical talent of Grenada. The title song, Sabrina Francis’ “This Is Home”, gives an emotional point of gravitation not only for the artistes, but, Grenadians all over the world and visitors alike.

Producers of the CD, Dieter Burkhalter and Sabrina Francis, proposed a re-recording of “This is Home”, sung by several artistes together highlighting one of the purposes of this project. Francis says, “We finally get a moment to come together which we don’t get the chance to do that often. It’s fantastic camaraderie. Working together is a great bonding feeling.”

It has been 20 years since such a collation of Grenadian songs has been put together. While previous compilations would have featured mainly soca, the new CD “This is Home” proves that Grenadian music is alive and more diverse than ever before.

The outstanding photographs of Grenadian creative Teddy D Frederick will be used as album cover art and the booklet within the CD will reflect the beauty of Grenada to make it even more attractive for visitors as a keepsake.

This story – let’s call it “Against All Covid-19 Odds” – is still only just at the beginning.

The momentum of the live streams will be maintained through a launch of the next series by Sabrina Francis. On Sunday at 2 pm, on 28 June, and 12 and 26 July, three live concerts will showcase even more of Grenadian musical talent. The first live stream, on 28 June can be watched either on facebook or on youtube.

The artistes will seize the chance to promote the upcoming CD release and give everybody a chance not only to donate but also to pre-order the CD “This is Home”. It is expected that the CD will be released end of July.

Music&Beyond is immensely grateful for the financial support provided by Netherlands Insurance, Le Phare Bleu and Island Fever Grenada noting that cognisant that the experience of not only withstanding but learning and growing in challenging times with support is priceless. Music&Beyond remains committed to taking action that maintains positivity and empowers musicians in Grenada in innovative ways.

NOW Grenada is not responsible for the opinions, statements or media content presented by contributors. In case of abuse, click here to report.
Tags: coronaviruscovid-19dieter burkhaltermusic&beyondmusicianssabrina francissingers
Next Post 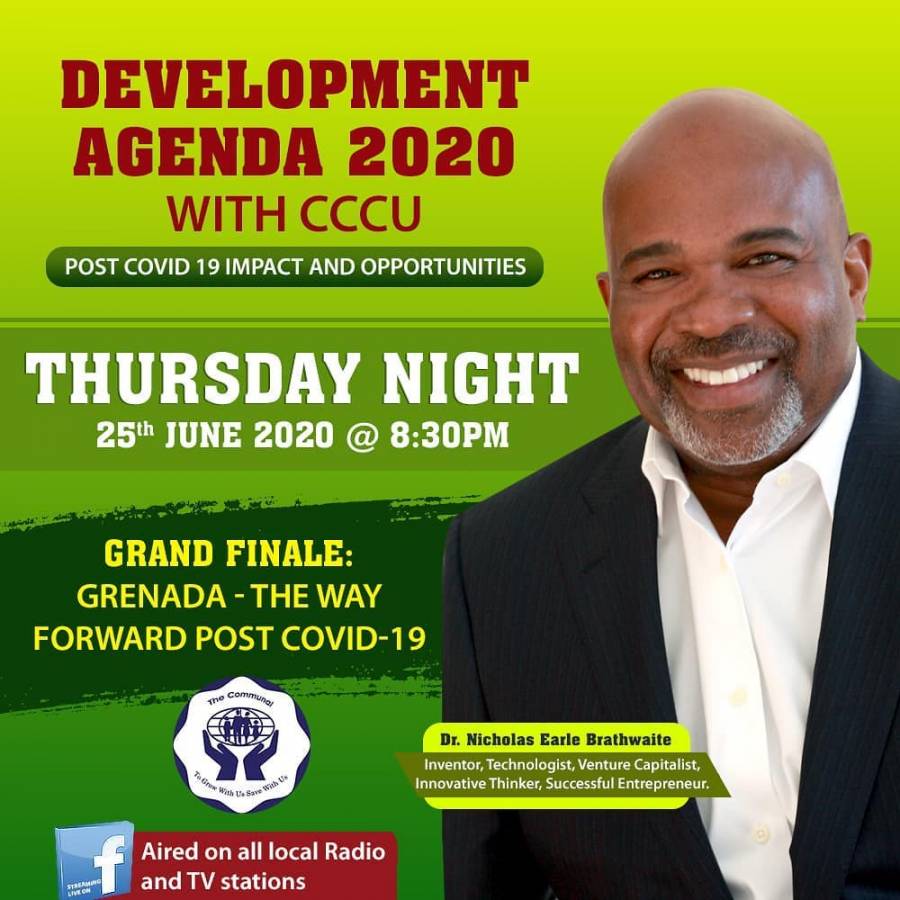