The driver of the vehicle involved in the 27 October 2019 fatal accident that claimed the life of George Ettienne Jones, 72 years, of La Sagesse, St David has been charged.

Jovas Mann, Prison Officer, of La Sagesse, St David was charged on Monday, 22 June 2020 with Causing Death by Dangerous Driving. He was granted bail in the sum of $30,000 with 2 sureties. As part of his bail conditions he also has to surrender all travel documents and seek permission from the court to leave the state.

He will appear at the St David Magistrate’s Court on Wednesday, 24 June 2020.

NOW Grenada is not responsible for the opinions, statements or media content presented by contributors. In case of abuse, click here to report.
Tags: dangerous drivinggeorge ettienne jonesjovas mannpolice
Next Post 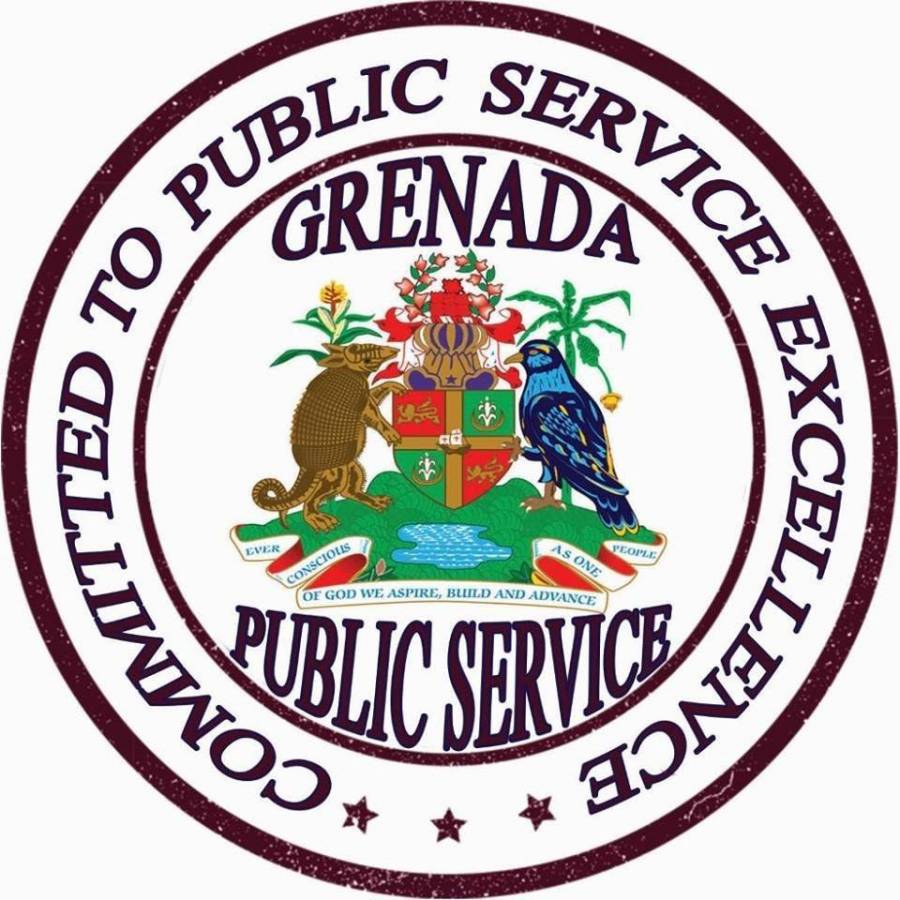