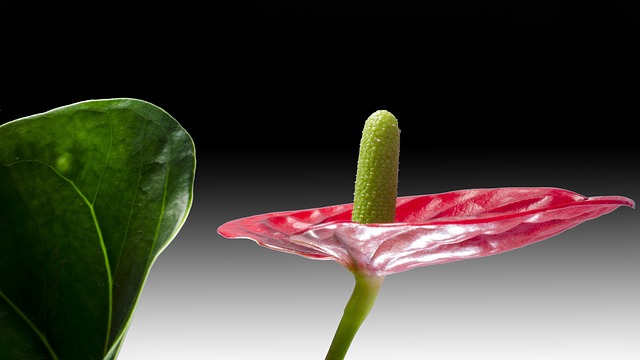 This story was posted 1 year ago
in Agriculture/Fisheries, PRESS RELEASE
3 min. read

Minister of Agriculture and Lands, Honourable Yolande Bain-Horsford was the featured speaker, which took place in the virtual domain due to the Covid-19 pandemic.

Training sessions in Agronomy, Horticulture, export preparedness, best practices, marketing and climate mitigation among others will be the core of the project. In addition, there will be a greenhouse/shade house pilot project as well as a biogas/composting pilot project, and the development of a website and a supply and demand App.

The project is primarily supported by grants from the Compete Caribbean Partnership Facility (CCPF) which in turn is funded by a consortium of donors which include the Inter-American Development Bank, the UK Department for International Development, the Government of Canada and the Caribbean Development Bank.

The minister congratulated the initiative stating that the project ‘will provide a significant boost to the floriculture sector.’ She further said that the Ministry of Agriculture is ‘committed to the revitalisation of the sector’, that ‘agriculture is one of the pillars of Grenada’s economy and diversification is critical to economic growth’. She continued in elaborating that the sector ‘is well poised to contribute to diversification (of the agricultural sector) … through this cluster.’ She lauded the contribution of the CCPF and the Cluster association as well as the business support organisation, the GHTA which had previously contributed to pivoting the tourism industry in Grenada with the development of the Pure Grenada brand in 2014.

Dr Sylvia Dohnert, Executive Director of the CCPF, explained the rationale behind the cluster thrust by the funding consortium. She outlined that in the 1970s, the Caribbean region was highly advanced where the GDP per capita was 4 times higher than the rest of the small economies compared to today where it is infinitely smaller at .09. This is attributed to smaller older family owned firms, difficulties in accessing finance, lower investments in Research and Development and less involvement in exports.

The cluster initiative therefore serves to support private sector development in the region, falling under the Productivity and Innovation pillar which involves clusters and value chains, entrepreneurship and innovation and technology adoption. She welcomed the launch and lauded the collaborative approach of all stakeholders – Ministry of Agriculture, GHTA and FAGAG Inc.

Jerry Rappaport, President of the GHTA, gave a history of the project including a remembrance of Lawrence Lambert, a former president of the GHTA, and flower aficionado illustrating how a seed of a conversation can grow into something substantial. As a socially responsible organisation, the GHTA is committed to supporting sub-sectors which feed into the tourism industry and the floriculture is one in which he believed the potential to flourish would be exponential. At a local level, he gave thanks to the GTA, Sandals Foundation, Ministry of Agriculture and the Ministry of Tourism stating that this project would do what flowers do which is to ‘bring joy into our lives’.

Fletcher Frank, President of the FAGAG Inc, spoke of a new dawn for floriculture in Grenada. He stated that there was ‘great potential for increased earnings and livelihoods. With demand exceeding supply, the use of technology and climate smart strategies would assist in modernising the sector. As did most of the speakers, he spoke to the reputation of the Chelsea Flower Show and said that it was time ‘to convert our success at Chelsea’ into revenues. In summation, he said ‘Let us continue to nurture the participation as it is essential to take the floriculture sector to a sustainable level of growth and development.’


NOW Grenada is not responsible for the opinions, statements or media content presented by contributors. In case of abuse, click here to report. 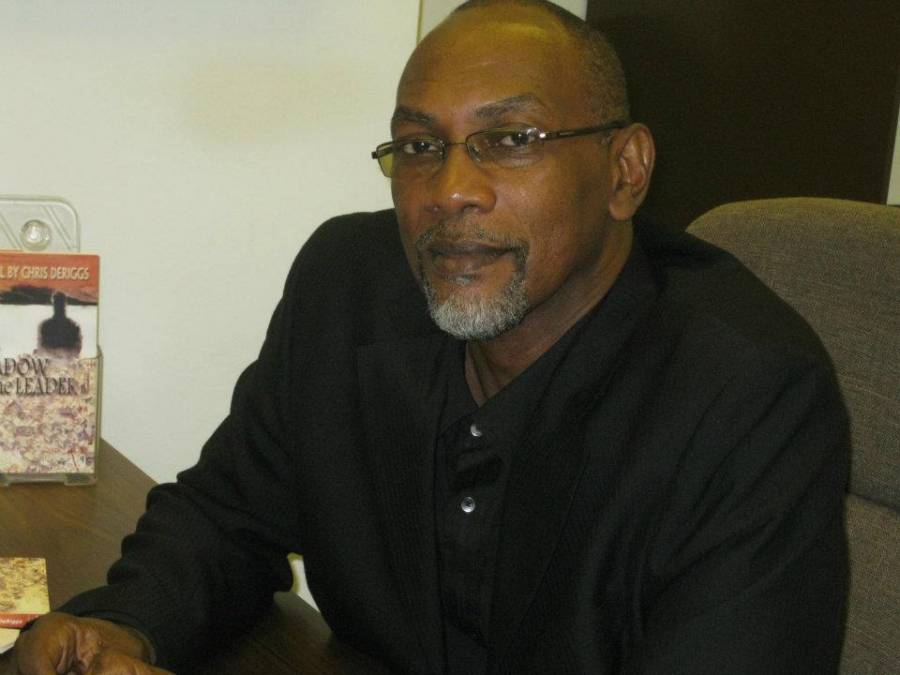