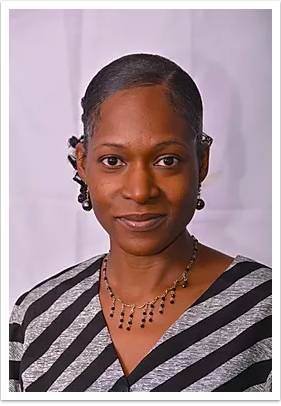 The Higher Marks Educational Centre informs the general public that it will be closing its private school at the end of this month.

This closure means that there will be no registration of new students in its full-time school program.

The school’s administration met with its parent body via the Zoom platform on Thursday, 4 June to announce the school’s closure and to outline its plans to assist students in getting into other schools.

Having served over 3,000 students in Grenada, Higher Marks started as a tutorial program in 2001 and became well known as an effective programme for advancing students’ academic skills through their emphasis on discipline, neatness, organisational skills, leadership and Christian character development. The private school, which operated by the same principles, was known for its strong Christian education programme.

When asked about reasons for the school’s closure, the principal, Stasia Blake, said that their decision to close was directly related to financial constraints coupled with the effects of several location changes over the past few years. She stated that the school’s mandate to develop young people through the knowledge of God would continue through the centre’s business name of Higher Marks, despite closure of its private school. She explained that the school’s teachers and administrators see the private school’s 7-year run as a well-done assignment in the broader context of their overall mission, despite the challenges it faced.

In the coming weeks, the school will make an announcement concerning its tutorial programme that has continued to provide tutoring from kindergarten to CXC, particularly in math, english, physics and reading.

Higher Marks thanks all of its teachers, its supporters and its past and present clients for their loyal support and their outpouring of appreciation for the school.

Higher Marks commits itself to continue serving the nation as God leads and is providing the nation’s children with its Bible Time live Christian education hour every Sunday at 9 am with Novia John, the school’s founder, in Zoom meeting room number 411-993-4098.

Ministry of Health gets more funds to aid Covid-19 response