Passing of Andre “The Giant” Stewart

Passing of Andre “The Giant” Stewart

This story was posted 11 months ago
in PRESS RELEASE, Sports, Tribute
2 min. read 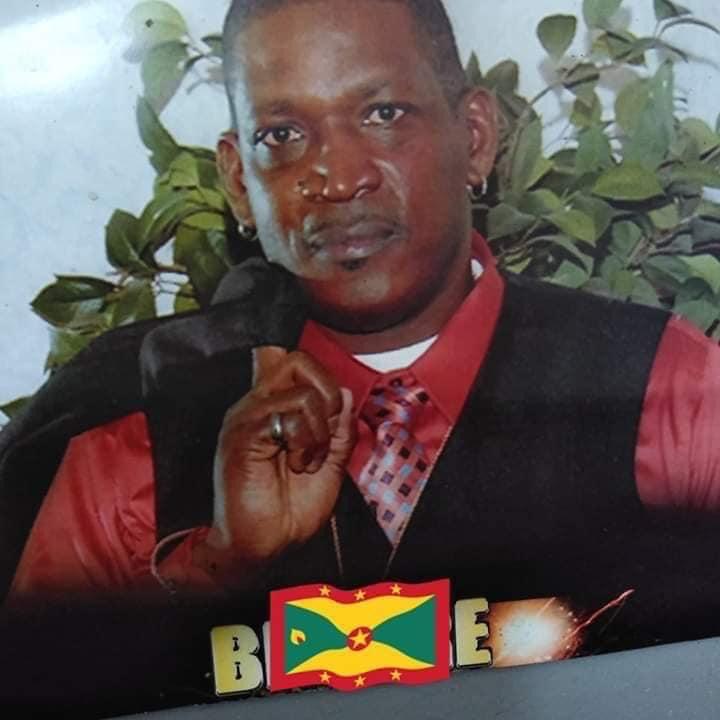 Interim President of the Boxing Association, Johnson St Louis, together with the entire Boxing Executive, coaches and boxers extend sincere condolences to his family and to the Grenadian boxing fraternity in many communities at home and in New York.

St Louis noted that quite recently after Stewart was released from hospital in New York, he sent a donation of a huge boxing punching bag for Grenada’s boxing, to propel and enhance boxing training programmes after the Covid-19 pandemic would have subsided.

President St Louis said that it is a great loss knowing that Stewart is not in the flesh. Among other things he usually coordinated with former boxers living abroad, to pack and ship a barrel with boxing gears and implements for Grenada’s boxing.

Stewart was planning to open up a boxing gym on his retirement from the USA to push the further development of the sport of boxing and to encourage the participation of more female boxers in Grenada.

President St Louis recalled at a local boxing tournament, held at the YDC in 2017, former Super Heavyweight Boxing Champion, Andre “The Giant” Stewart presented 2 golden chains with boxing gloves to 2 of the most impressive and outstanding boxers on the night, in the persons of Welterweight Javis Joseph and Heavyweight Shevon Lewis. Both were training at the River Road Boxing Gym, under the watchful eyes of Coaches Norbert Grant (BEM), Stephen Benjamin and Desmond Hector.

St Louis also spoke of the glorious days when, the 250 pounds Super Heavyweight Andre “The Giant” Stewart always drew very large “sell out” crowds at boxing tournaments held at the Tanteen Sports Complex, with the spectators buying out the entire bar on the night, while encouraging him all the way throughout the fight, calling out his name, shouting and urging him on “let’s go Andre, don’t give up, you must win that fight”.

May his soul rest in peace!