Queen’s Birthday Honours list to be announced in October

Queen’s Birthday Honours list to be announced in October

This story was posted 2 years ago
in Community
2 min. read

The announcement for the Queen’s 2020 Birthday Honours list for Grenada and other members of Commonwealth will be publicised later in the year and not in June as traditionally done.

“The Queen’s Birthday and New Year Honours lists are each published in the official newspaper of the Crown, The Gazette. Though the 2020 Birthday Honours were due to be announced in a Gazette supplement in June 2020, due to the coronavirus  (Covid-19) pandemic, they will now be announced in the autumn,” said a statement on www.thegazette.co.uk, the official website for public records and news about the UK.

The Queen has 2 birthdays. Her real one is on 21 April, as she was born on 21 April 1926. The second is the official celebration on the second Saturday in June each year.

The Office of the Governor-General in St George’s confirmed there are Grenadians listed on the Queen’s 2020 Birthday Honours list, but the office must withhold the information on the directive from the UK. “It will be announced later in the year.”

Over the years, hundreds of Grenadians have been honoured by Queen Elizabeth II, who is the Head of State for all Commonwealth nations and is represented in each nation by a Governor-General. These persons are honoured for outstanding contribution to the development of various areas in society.

The highest recognition is the title of Sir or Dame, while the lowest is the British Empire Medal.

NOW Grenada is not responsible for the opinions, statements or media content presented by contributors. In case of abuse, click here to report.
Tags: birthday honourscommonwealthlinda straker
Next Post 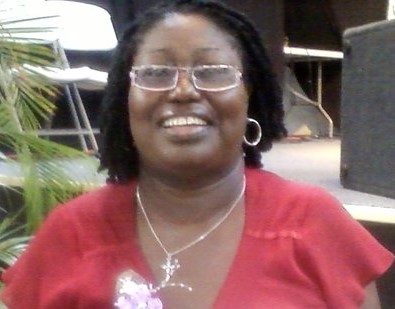