It is with deep sadness that the member agencies of the Inter Agency Group of Development Organisations have learnt of the passing of Sister Luret Clarkson.

A renowned nursing professional, she was a Chief Nursing Officer and Director of the Grenada School of Nursing with the responsibility for overseeing the training of Grenada’s nurses until the programme of the Nursing School was integrated into the TAMCC.

We salute her memory and her contribution to national and regional development. We extend our condolences to her family, friends, colleagues and the nursing and trade union fraternities. May she rest in peace!

The Inter Agency Group of Development Organisations extends its condolences to the family and former colleagues of the late Maima McQueen, who recently passed away in the United States as a result of Covid-19 related illness. McQueen was a former Women’s Project Officer of member agency, Agency for Rural Transformation (ART).

A native of Liberia, McQueen settled in Grenada in the late 1980s with her Grenadian husband. During her tenure with ART, she was a passionate advocate, championing the advancement of the status of women and children. She worked tirelessly on the themes of women’s economic empowerment, working particularly with rural women; domestic violence and incest. Networking and collaborating with colleagues from other NGOs and government agencies, McQueen’s work contributed significantly to the realisation of the following: the setting up of the Grenada National Coalition on the Rights of the Child, the establishment of the Project for Adolescent Mothers and the passage of A Child is a Child Legislation. She was a member of the Women’s Steering Committee which was the precursor to the Grenada National Organisation of Women.

With deep appreciation for Maima McQueen’s contribution to the development of women and children in Grenada! May she rest in peace!!

NOW Grenada is not responsible for the opinions, statements or media content presented by contributors. In case of abuse, click here to report.
Tags: inter agency group of development organisationsluret clarksonmaima mcqueen
Next Post 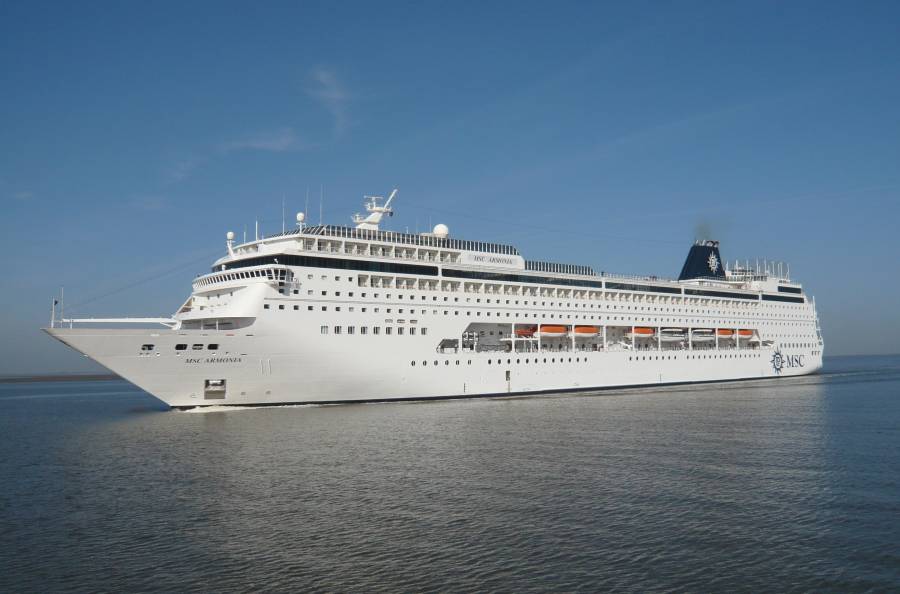