Protest Response by US Embassy Grenada

Protest Response by US Embassy Grenada

This story was posted 1 year ago
in Politics, PRESS RELEASE
1 min. read

Statement in response to today’s protest outside US Embassy Grenada in L’Anse Aux Epines:

“Guided by our founding principles of freedom and equality and our Constitutional charge to form a more perfect union, the United States supports free speech and peaceful assembly. We are committed to accountability and the elimination of racial discrimination. We support those who cry out for justice and the transparent judicial process to achieve it.”

On Background: There are ongoing investigations at the federal and state levels into the death of George Floyd.  On 29 May, Attorney General Bill Barr announced a federal civil rights investigation. This week the Minnesota Attorney General elevated the state’s charges against former Minneapolis police officer Derek Chauvin to second-degree murder. The other 3 officers involved in the arrest of George Floyd have likewise been charged with aiding and abetting second-degree murder, among other charges. 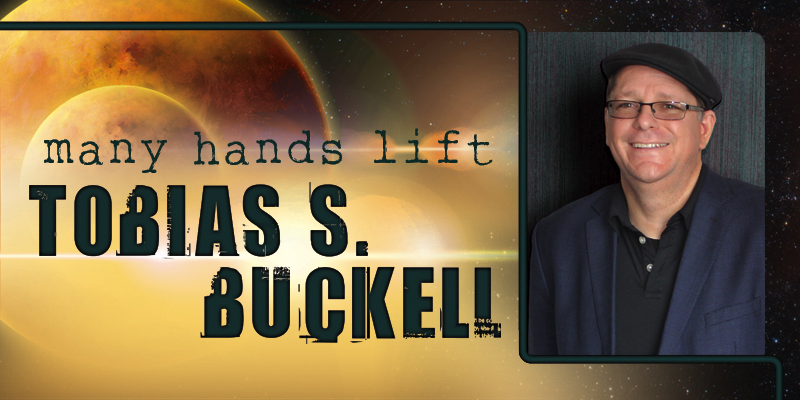