This story was posted 12 months ago
in Health, Tribute
2 min. read 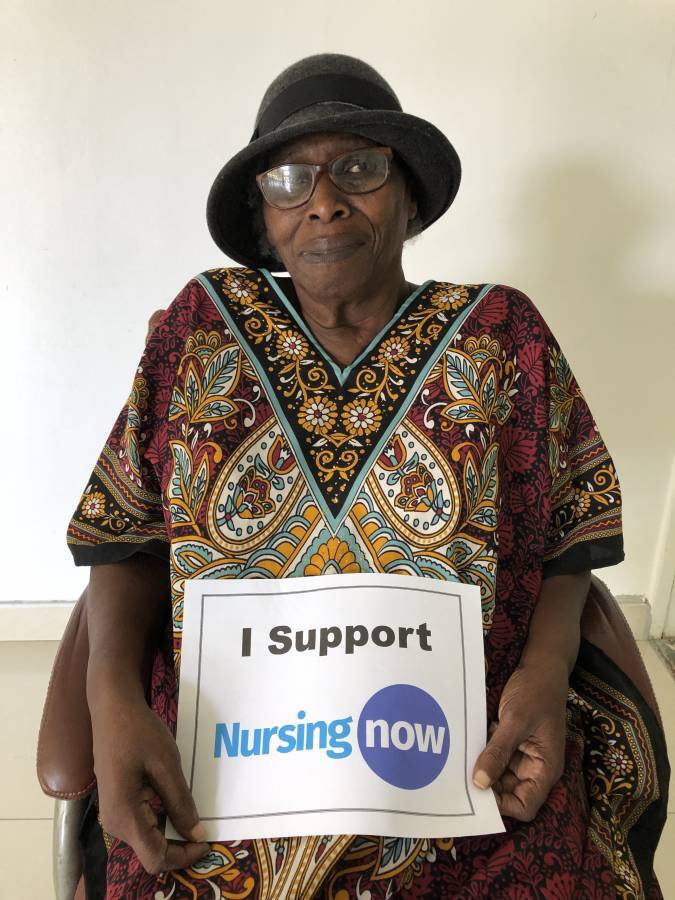 Grenada’s nursing fraternity and the trades union movement have lost one of its stalwarts. Former Chief Nursing Officer, Luret Clarkson, from Morne Jaloux, in St George, died early Sunday morning at the General Hospital. Clarkson wore many hats. She entered the nursing fraternity in 1966 at age 23, and devoted over 30 years to leading the nursing profession through some difficult periods. She qualified as a midwife in 1970. She was a nurse tutor at the Grenada School of Nursing (GSN) in 1979, and became the school’s director 4 years later. She was the Chief Nursing Officer before retiring.

In a 2019 NOW Grenada feature entitled “Nurses leaving Grenada for greener pastures” Clarkson indicated that she continued to advocate for improvements in the working conditions for nurses and showed support for the Nursing NOW Campaign even after her retirement. At the time, one of the major issues she addressed was the closure of the midwifery programme which has helped build Grenada’s cadre of midwives.

In tribute to Clarkson, current president of the Grenada National Nurses Association, Patricia Strachan, said, “She led many struggles on behalf of the nursing fraternity, for the bread and butter issues of nursing professionals. She was fearless; an excellent orator.” Regarding Clarkson’s legacy, she said, “Her past nursing students remember her as a disciplinarian, assertive yet tender and motherly. A true nursing professional, an icon. A mentor to all nursing personnel.”

Under Clarkson’s directorship, the nursing programme went under tertiary education programme at the TA Marryshow Community College (TAMCC). Clarkson was also President of the Caribbean Nurses Organisation, and it was under her presidency that the Grenada Nurses Association became a member of the Caribbean Nurses Organisation, Commonwealth Nurses and Midwifery Federation, and the International Council of Nurses. She was also a member of the Regional Nursing Body.

Tributes have also come from the trade union movement as Clarkson was a former president of the Public Workers Union (PWU).