The recently established task force for investigating unsolved homicide cases in Grenada appears to be making headway in the cases that are under its mandate.

Grenada recorded 3 unsolved murders since the start of 2020. The announcement of the task force made after the 3rd homicide where a young man was found dead during the early days of lockdown in a community in St George North East.

“The Acting Commissioner of Police and the entire executive of the police force, consider very highly the need for Grenada to remain safe and secure and the need for us to ensure that all perpetrators of crime be brought to Justice,” Superintendent Vannie Curwen told the media when he announced the setting up of the task force in early May.

The task force which is headed by experienced Criminal Investigating Department officers announced its first breakthrough 2 weeks ago when one person was arrested and charged for the murder of Shaniel Blackman. The accused, Ricardo Edgar, was arrested almost 2 years following the homicide which occurred in Belmont, St George.

Though police are tight-lipped on a pending second arrest of a cold case, it is understood that a homicide and arson which occurred in the parish of St Mark in 2012 is high on the agenda. People in the community, as well as family members and friends have confirmed that 2 men have been detained and questioned for the 2012 incident in the village of Non Pariel, where Emilio Nelson, a 72-year-old pensioner who returned to Grenada after years of living and working in the United Kingdom, died.

The men were charged late in the evening on Saturday, 13 June 2020, and will appear in court on Monday.

NOW Grenada is not responsible for the opinions, statements or media content presented by contributors. In case of abuse, click here to report.
Tags: cidcriminal investigating departmentemilio nelsonhomicidelinda strakernonparielvannie curwen
Next Post 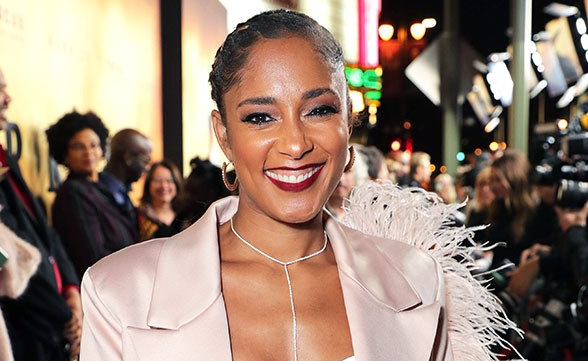