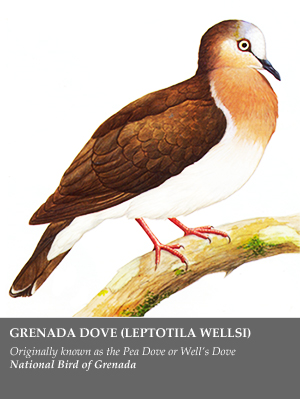 This story was posted 2 years ago
in Agriculture/Fisheries, Environment, PRESS RELEASE
3 min. read

“We do not what we ought, what we ought not we do, and lean upon the thought that chance will bring us through.” Matthew Arnold from Empedocles on Etna.

This year’s World Environment Day is dedicated to biodiversity, which is often defined by biologists as the totality of genes, species and ecosystems of a region.

This definition is then used to tackle practical problems in conservation such as:

In Grenada, these are the major issues we would like to address:

Our mangroves are continually under threat, not just from developers as we have seen on beaches such as Grand Anse and La Sagesse which have seen destruction on a grand scale, but every day from our own people who continue to chop the mangroves as they take good wood for making coals to sell. Several projects have been undertaken in the past few years to encourage people to find other livelihoods rather than the destruction of forests for coals, however very little seems to change. Copeland Beach is one example, despite being under immense threat from sand mining, sea level rise and now the breakwater hastily built with no EIA (Environmental Impact Assessment), 4 men armed with axes were seen destroying the mangrove only 2 months ago and there does not seem to be any recourse for justice after these events.

The same thing seems to be happening to our dry forests. Huge swathes of dry forest have been destroyed to plant cane for an ‘elite’ rum, particularly in St David. Other parishes are also affected and somehow we are not making the connection between the loss of our trees and the lack of rain on the island. 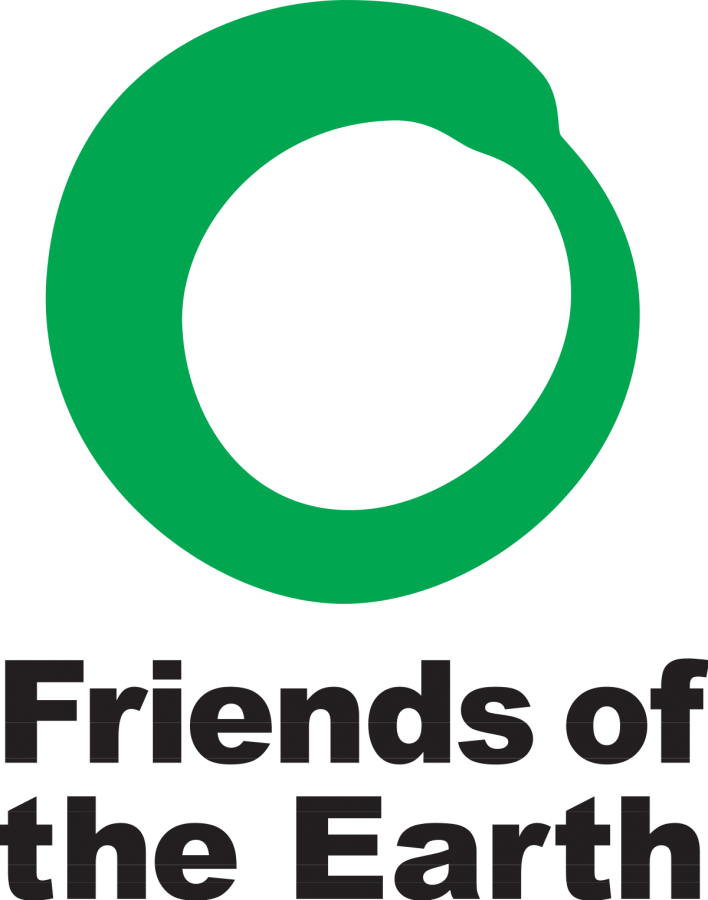 Friends of the Earth Grenada (FOE-Grenada) has made several efforts to address the limitations pertaining to the debushing programme on Page 3 of the 2018 Manifesto, this is also included in previous manifestos. This has also been done via numerous platforms, such as Social Partners and the Civil Society contribution to budget preparations, on several occasions.

A great deal of time was spent creating a ‘Land Policy’ for Grenada, which has now been renamed the ‘Land Management Policy’. The most recent enquiries made by FOE-Grenada, as to the status of the policy have not been fruitful and there does not seem to be any clarity as to when this might be ratified by Cabinet.

At consultations for the most recent attempt at creating a National Sustainable Development Plan 2035 for Grenada, FOE-Grenada has lobbied vociferously for environmental protection to be a cross-cutting issue across all ministries, to be given a key position in the development of the nation, a repetition of the lobbying undertaken for the constitutional reform launched by government in 2014. However, this is not reflected in the constitution therefore it is imperative that the environment is considered an important addition in constitutional reform.

In the post Covid era, protection of the environment has to be the pivot of all development on the planet.

“It is horrifying that we have to fight our own government to save the environment.” Ansel Adams.

NOW Grenada is not responsible for the opinions, statements or media content presented by contributors. In case of abuse, click here to report.
Tags: biodiversitydry forestfoe-grenadafriends of the earth grenadamangroveworld environment day
Next Post