This story was posted 2 years ago
in General News, Video
3 min. read
Share

Eyewitnesses to the incident involving Evan Smith and the Kavanagh family are disputing the claim that every Kavanagh family member physically assaulted Smith before the police arrived on the scene.

Smith’s wife, Nicole, claimed that on Thursday, 25 June 2020 her husband was driving a vehicle which ran over a dog causing its death. Her husband did not stop after running over the dog, but continued to a construction site to drop off staff. Kavanagh followed Smith’s vehicle, and she said that Kavanagh informed her husband about the incident, requested personal details such as contact numbers and address, and instructed him that he should not leave the scene because the police has been contacted. Kavanagh left Smith at the construction site and returned to the scene where the dog was killed, on the side of the road near Kavanaugh’s house construction site.

Relaying what transpired, Smith said her husband was going to drop off another worker at another site, but Kavanagh stopped the vehicle her husband was driving and removed the keys. At the same time, Kavanagh’s wife proceeded to stop Smith from exiting the vehicle by slamming the vehicle door towards him. This was followed by a physical assault by all 4 members of the family.

However, Jehron Felix, a workman at the Kavanagh house construction site, said that he did not witness any physical assault by the entire family on Smith. Felix, who acted as a peacemaker during the commotion, admitted that Sarah Hatton, Kavanagh’s wife, did approach the vehicle instructing Smith to remain in the vehicle until the police arrived.

Foreman for the project, Leslie Prime, who left the construction site, also confirmed that the children were instructed to remain in the family vehicle during the commotion. He did not see the entire family beating up Smith.

Arley Gill, the lawyer for the Kavanaghs, has expressed concern with the behaviour of persons who are not seeking to hear both sides of the story. “This is not a public trial by any means. All that we need to say is that what is on social media and broadcast in the news is a gross misrepresentation of what transpired.” Gill recently served as a magistrate in Dominica.

“Flagrant lies, blatant lies and what we heard so far has been far from the truth. What is the truth? The truth is there was absolutely no racism on the part of Mr Donal Kavanagh, his wife and children. There is absolutely no truth that the family of Mr Kavanagh beat up on anybody. If there were any such racial statements and slurs it did not come from the Kavanaugh family, it came from elsewhere. This incident has caused a lot of pain, a lot of heartache to the family. They have been threatened publicly through different social mediums. They have been attacked through their business via Facebook and elsewhere. There has been protest action without persons stopping and thinking or trying to find out what is the fact. The racial undertones that came here on the scene last Thursday never came from the Kavanagh family. I ask persons to deliberate and to think and to hear both sides of the story and do not come to conclusions. Let the matter be heard in the court. I ask also that persons will respect the Kavanagh family and cease the verbal abuse on social media and elsewhere. I tell you one thing, the first step in justice is the truth. Without truth, justice rings hollow.”

Within hours of the incident becoming a trending news item, a protest was organised by concerned citizens calling for justice for Evan Smith, while the Kavanaghs began receiving death threats via telephone and through Facebook messages.

The Kavanaghs then went to the South St George’s Police Station, but instead of filing a report, they were detained. They were officially charged on Sunday morning with causing harm to Evan Smith. The matter is scheduled to be heard on 28 July. 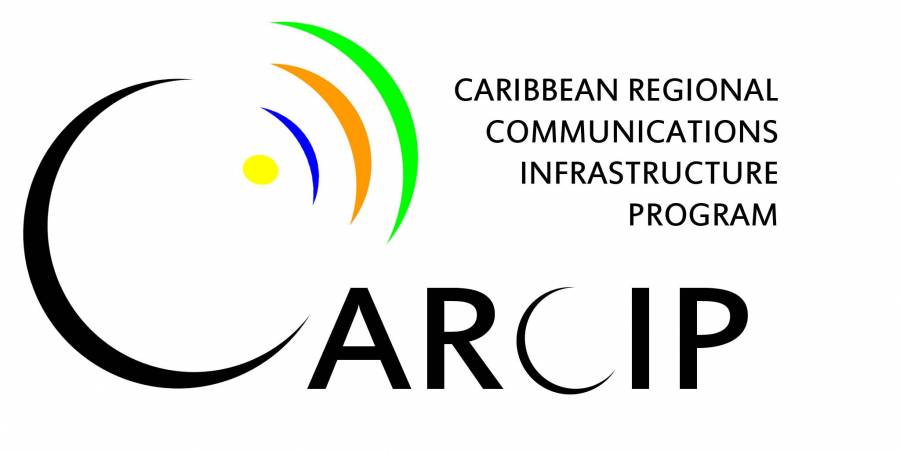